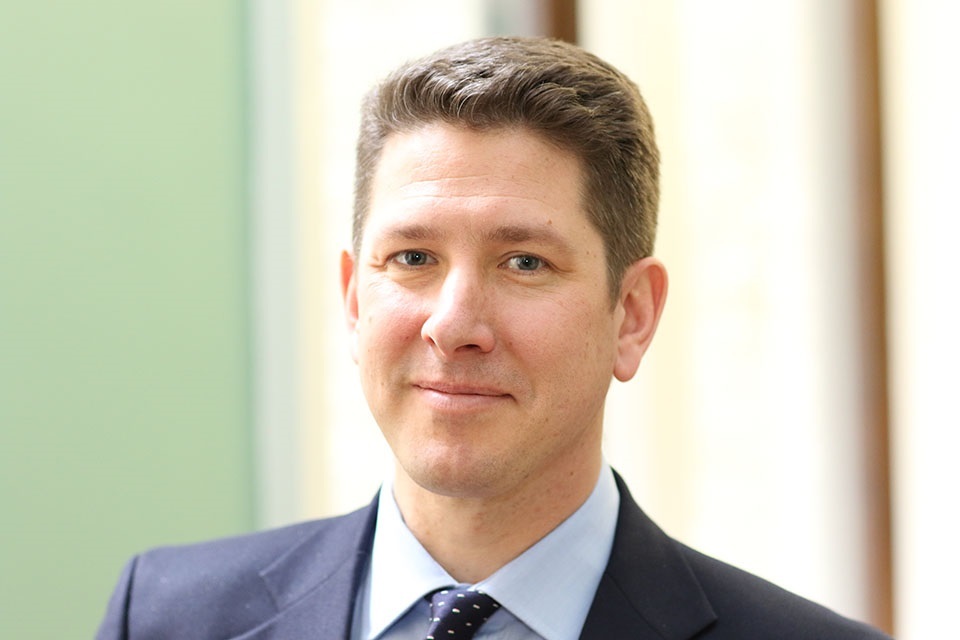 Dr Christian Turner CMG has been appointed British High Commissioner to the Islamic Republic of Pakistan in succession to Mr Thomas Drew CMG who will be transferring to another Diplomatic Service appointment. Dr Turner will take up his appointment by December 2019.

2007 No.10, Private Secretary to the Prime Minister