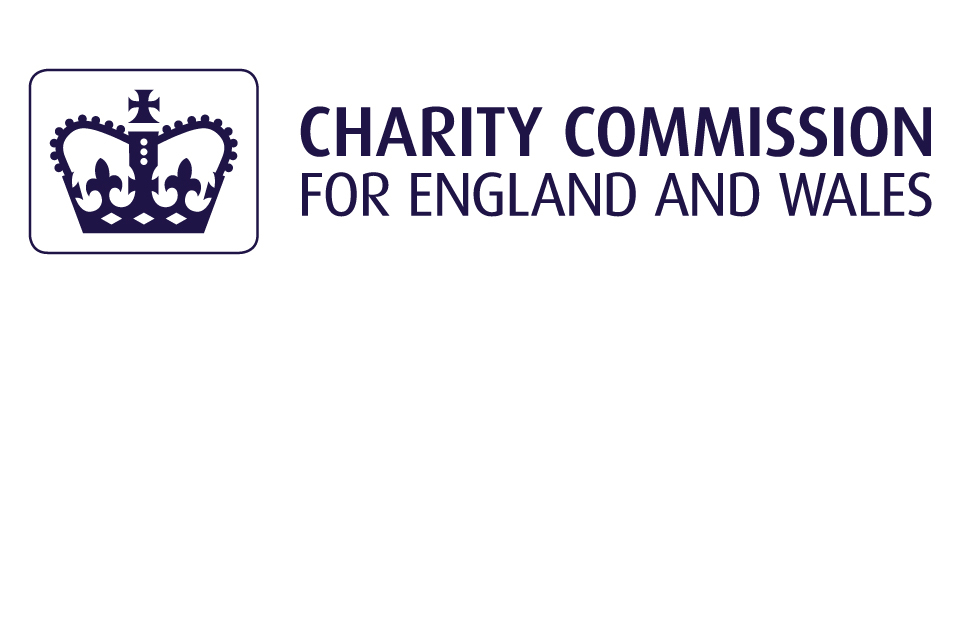 A new study published today by the Charity Commission, has found that only around half of charity accounts reviewed met the regulator’s external scrutiny benchmark. This follows reviews of the quality of charity accounts which show that auditors and independent examiners are failing to identify significant failings in charity accounts.

A sample of 296 charities’ accounts have been assessed against a new external scrutiny benchmark developed by the Commission to determine whether a minimum standard of scrutiny by auditors and independent examiners has been met. Compliance with the benchmark does not amount to full compliance with the requirements of the Charities SORP; the benchmark is about ensuring that the basic requirements have been met, making today’s findings particularly concerning.

Failings included incomplete reporting of related party transactions*; of 77 cases in which these were not properly disclosed, although in all likelihood an oversight, none were reported to the Commission by auditors or independent examiners. This raises additional concerns that the failure by trustees to manage conflicts of interest is also being under-reported.

The regulator is working closely with ICAEW and ACCA to improve their members’ awareness of charity reporting and accounting requirements. It has passed details of accounting practitioners that failed to meet the benchmark to their relevant professional bodies so that they can assist them. The Commission may also use non-compliance with the benchmark to raise formal complaints with professional bodies.

We know from research we have carried out into public trust in charities that the public care deeply about transparency. It is therefore vital that charities are able to provide an accurate and clear picture of their finances.

External scrutiny is an essential part of the checks and balances process that charity accounts go through and so it is disappointing that so many independent examiners and auditors appear to lack the necessary understanding of the external scrutiny framework.

Those that are getting this right are playing an important role in upholding charities’ accountability to us as regulator, and the public. Clearly others are letting the profession and charities down. We are working closely with the accounting profession to tackle shortcomings and raise standards; I am encouraged by the commitments to work with us that have already been made.

I hope trustees will learn from this study, in terms of the expectations around reporting, and in ensuring they select an independent examiner that knows about and understands the requirements.

The full report of the study is available on GOV.UK.