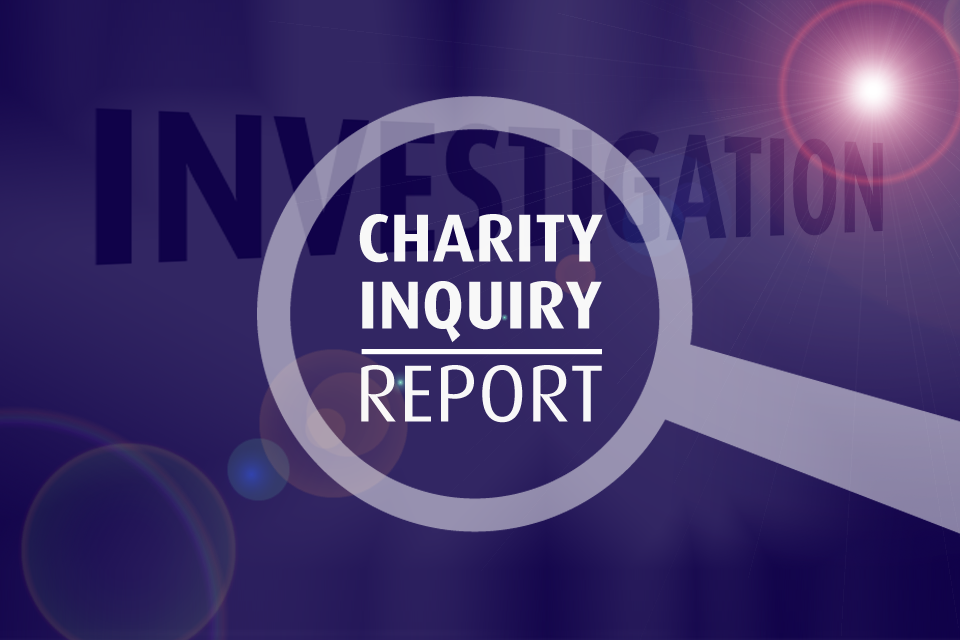 The Charity Commission has concluded that the trustees, having stepped away from the Redeemed Christian Church of God (‘RCCG’) New Life Assembly (House of Prayer for All Nations) and left it without a governing body, created the circumstances where charitable funds could be misapplied. The charity has now been removed from the Commission’s register of charities.

The charity, which operated in Barnet, was set up to advance the Christian faith.

The Commission previously engaged with the charity after it failed to file its accounts and was added to the Commission’s ‘double defaulter’ inquiry, which examines charities in default, in 2014.

The overdue accounts were eventually filed with the Commission, but the charity went into default again for its 2013 accounts, so the Commission opened an inquiry to examine further.

The inquiry found there were no trustees running the charity. Instead the charity’s administrator provided information to the inquiry.

The public rightly expects trustees to carefully steward funds in the best interests of their charity and its beneficiaries. Charity can and should lead the way in taking public expectations seriously.

Our inquiry found this charity existed without adequate leadership or financial controls. As a result, the funds were left at risk of misuse and money intended for charitable purposes was spent outside of this – we’re therefore pleased that a repayment schedule has been agreed for the money not spent on charitable purposes to be paid back.

On 1 October 2019 the charity was removed from the register as it was no longer operating.

Business CMA letter to Tesco on breaches of the Groceries C…