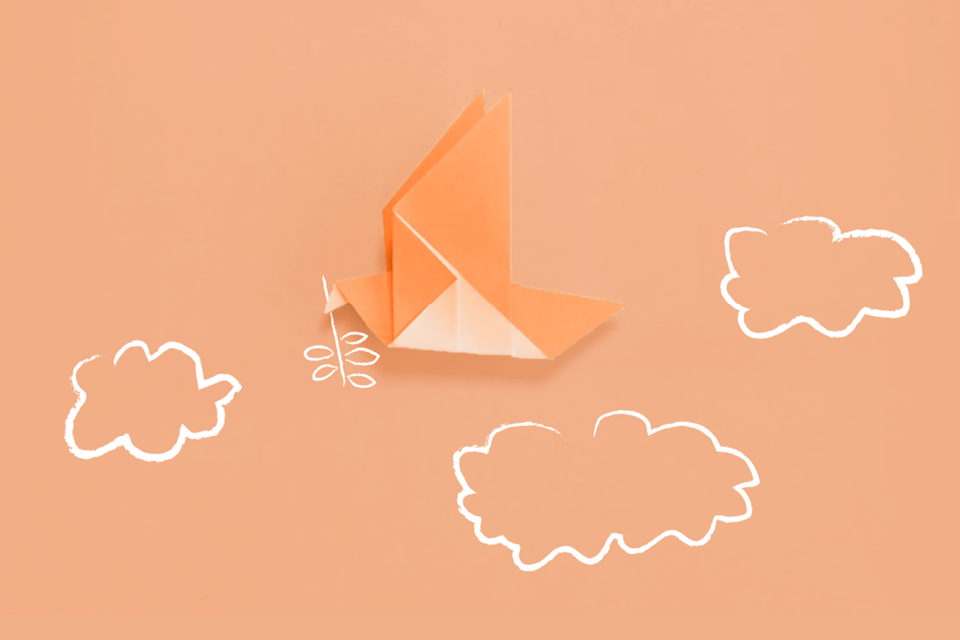 The launch of the new Children’s Funeral Fund is set to help thousands of grieving families by providing them with up to £2,000 in funeral costs paid for by the government.

Through the scheme, funeral providers will be able to directly claim burial or cremation costs, as well as a contribution towards the cost of a coffin, so that parents do not need to worry about managing these expenses. Parents can also claim directly from the scheme if they choose not to use a funeral director.

The launch of the new fund comes after a commitment by Prime Minister Theresa May to help ease the financial burden for grieving parents, and follows a cross-party campaign led by Carolyn Harris MP after the tragic death of her eight-year-old son, Martin.

However, Co-op Funeralcare, which has been offering free funerals for children for over thirty years, says there are still costs to be covered.

David Collingwood, Director of Funerals at the Co-op said:

Unlike the Co-op, not all funeral directors waive all of their charges for children’s funerals, and so whilst this fund will allow a capped fee towards a coffin, there are other costs to cover. These include vehicles, transfers and arrangements, which we feel should be included within the cap, to avoid any confusion.

Yet he recognises this new scheme as a step forward, giving grieving families access to financial support after the loss of a child.

As the largest funeral director, we’ve led the way in offering free funerals for children across the UK for over thirty years. This has helped over 25,000 families at the most devastating time of their lives. This new fund is a positive step in helping more parents across England gain access to some financial support.

The scheme is available regardless of a family’s income, and will cover costs for children under 18 and stillbirths after the 24th week of pregnancy.

The loss of a child is a tragedy which no parent can prepare for.

While nothing can ever remove the pain that bereaved families experience, this Government is determined to do everything in its power to ease the burden on them, which is why, in line with the Prime Minister’s pledge, I have developed the scheme which comes into force today.

The Children’s Funeral Fund will provide bereaved parents with much-needed support and I am proud to have worked alongside such dedicated campaigners to make this important scheme a reality.

Andy Fletcher, Chief Executive of Together for Short Lives, said:

No bereaved parent should ever have to worry about how to meet the cost of their child’s funeral just at point when they are trying to come to terms with their loss.

Yet this is often the case for parents of seriously ill children, many of whom will have suffered years of financial hardship as they tried to meet the additional costs of caring.

The Children’s Funeral Fund will provide much needed support for these families. It is vital that every parent in England who loses a child knows that it is there for them.

Steph Nimmo, a writer, journalist and a mother to Daisy, who died as a result of a life-limiting condition, said:

Losing a child is the worst thing that can ever happen to a parent. Having to then face the financial burden of giving them a wonderful funeral adds unnecessary pain and worry at this heart-breaking time.

When my daughter Daisy died, I needed to focus on grieving and supporting Daisy’s siblings but found myself worrying about the financial burden of paying for her funeral. No parent should ever have to worry about money whilst grieving for a child.

I’m grateful to the government for announcing the Children’s Funeral Fund today, it means that no other family will have to cope with unnecessary financial worries at this most painful time.

Further details from when the fund was announced can be found here, and information on how to use the scheme is available here: https://www.gov.uk/child-funeral-costs

Law Appointment of a Lay Commissioner to the Judicial …