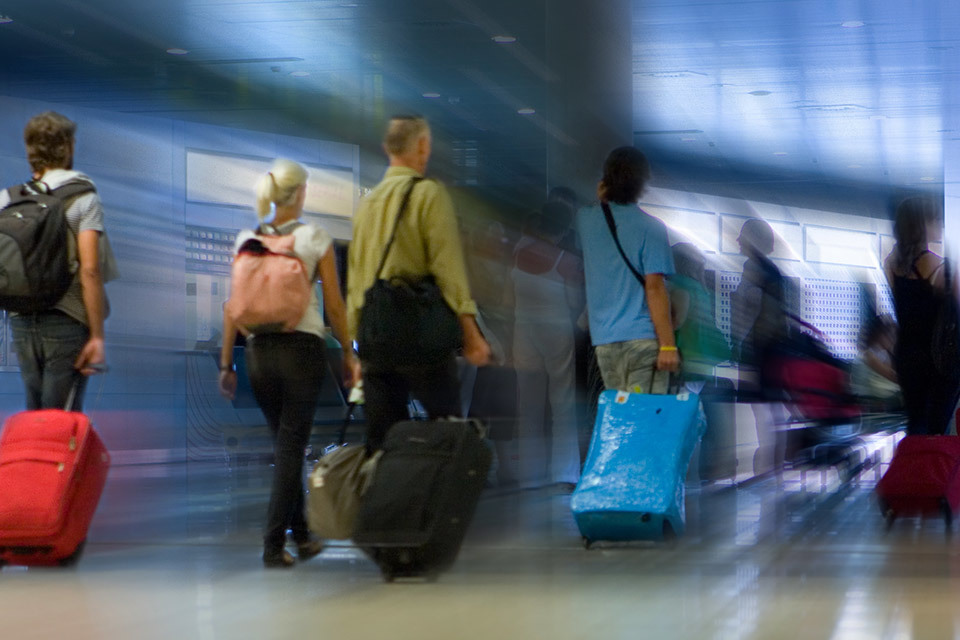 People in Derry-Londonderry will continue to enjoy the benefits of direct flights to London thanks to renewed funding from the UK government, the Transport Secretary has announced.

Grant Shapps has confirmed that the UK government, in partnership with the Department for the Economy in Northern Ireland, will continue to subsidise the route between City of Derry Airport and London, with the final destination switching from Stansted to Southend Airport.

The decision demonstrates the government’s continued support for the union and follows the Prime Minister’s promise of £300 million in extra funding to boost growth in the devolved nations.

This announcement is another demonstration of how the UK government and its resources enhance the everyday lives of the people of Northern Ireland.

I’m backing this route because I understand just how important these daily direct flights linking London and Northern Ireland are. Whether it brings businesses together or reunites loved ones it will enhance connections across the UK.

This public service obligation (PSO) protects an important route which provides a valuable connection for businesses in the region, maintaining 26 flights per week on a 49 seater aircraft. Up to 6 direct trains an hour from London Southend Airport also provide a connection to the City of London in just over 50 minutes.

The decision ensures passengers can travel from Derry to London and back, conducting a full day of business without the need for an overnight stay, while boosting tourism to the region. The route will also provide valuable economic support to the region, helping to secure jobs.

UK airports like City of Derry Airport play an important role in delivering domestic and international connections that help passengers travel further and link businesses to global trade partners, and this government subsidy will help support an important connection to London, helping people do business, visit family and go on holiday.

The renewal of this funding is a clear example of the government’s own ambitions for a thriving economy as it works to ensure all regions and nations of the UK are well served by airports and routes to the rest of the country.

This route is vital for the expanding economy of Derry-Londonderry, including local business and tourism, and will become even more important as we work towards finalising a city deal for the area.

Following a competitive tender process, we are delighted to have been awarded the PSO route between London and the City of Derry – extending Loganair’s excellent long-standing relationship with City of Derry, where we were the first airline operator over 40 years ago.

London Southend is a highly convenient entry point to England’s capital and the South East, serviced by its own dedicated train station only 100 steps away from the airport terminal.

Together with our business focused schedule, generous inclusive baggage allowance and attractive frequent flyer scheme, this latest phase of partnership between Loganair and London Southend Airport will significantly enhance air connectivity in Northern Ireland’s North West, generating lasting benefits for both the region’s economy and our customers.

We are delighted London Southend has been selected to help retain this important daily link between Derry and London, which is vital for both business and tourism.

New early and late trains, along with up to 6 services an hour to London Liverpool Street in 52 minutes, bring Derry and London closer than ever and show just why we are fast becoming the capital’s quickest and easiest airport to use.