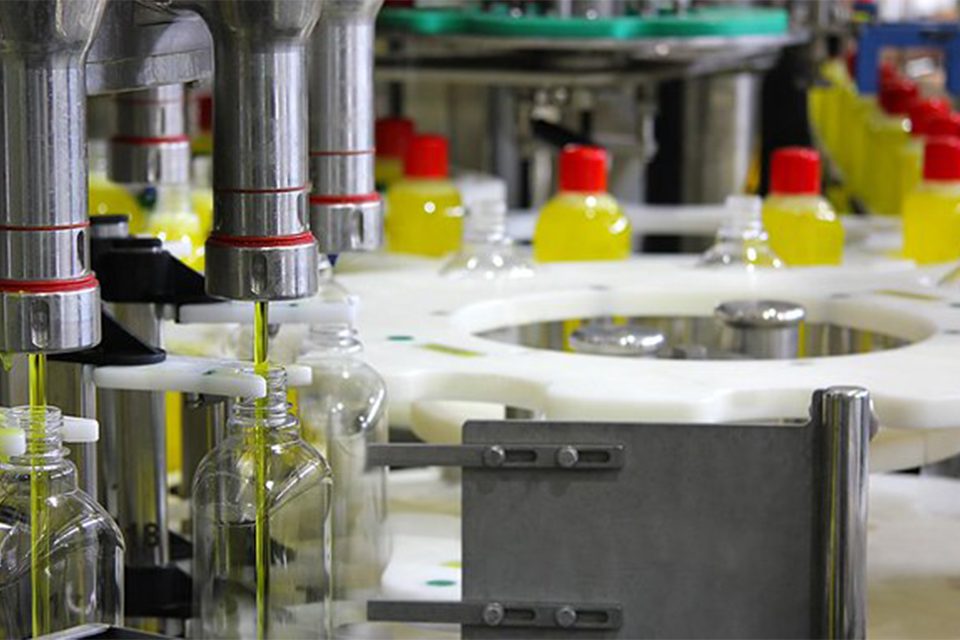 The Competition and Markets Authority’s (CMA) in-depth investigation has provisionally found that the merged organisation is likely to face limited competition from other suppliers. Ecolab and Holchem are two of the largest suppliers of cleaning chemicals to food and drink manufacturers in the UK. The merger will create a new organisation with a market share of 40-50%, much greater than any of the remaining competitors.

The group of independent CMA panel members leading the inquiry has analysed a significant amount of data, including on customers and tenders which showed that they compete closely. The Group also conducted hearings with Ecolab and Holchem and sought views from customers.

“We are concerned that as a result of this merger, prices will go up or quality standards in crucial support services will get worse. The Group has therefore provisionally concluded that the merger is likely to lead to a substantial lessening of competition.”

The CMA is now inviting comments on both its provisional findings (by 27 August) and its possible remedies (by 13 August), including unwinding the deal.

Further details can be found on the Ecolab/Holchem case page.