Clear steps needed to maintain momentum towards elections in Libya 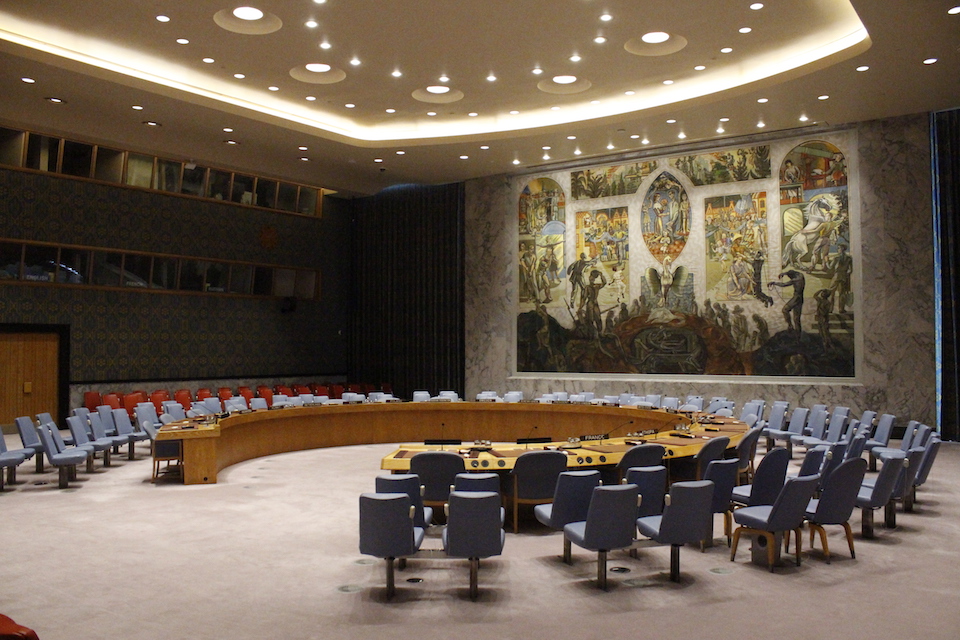 I’d like to thank Special Envoy Kubiš and Ambassador Tirumurti for their reports and their work. As we’ve heard from other colleagues, this is a critical moment for Libya. There is now a pathway to national elections in December and a prospect of longer-term stability. A month ago this Council unanimously adopted resolution 2570, which sets out the next steps in four key areas:

First, the relevant Libyan authorities, including Libya’s House of Representatives need to clarify the constitutional basis and any necessary legislation by 1 July in order to allow election preparations to go ahead. We urge the House of Representatives to consider the Libyan Political Dialogue Forum’s proposals, and to play its part in the process. We note that the Libyan Political Dialogue Forum may also take steps to facilitate elections, if necessary.

Second, delivering the successful and inclusive elections that Libyans deserve requires more than just legislation: so the UK urges the interim Government of National Unity and all the Libyan actors to take the necessary steps to create a conducive environment, with support from UNSMIL. This includes measures to ensure the full, equal and meaningful participation of female candidates and voters. Progress on the unification of institutions, effective service delivery across the country, and the transparency of public finances will help build confidence between Libyan actors. Implementation of the Libyan ceasefire is an urgent priority, including opening the coastal road to connect East and West.

Third, the international community must play its part. Those undermining Libyan sovereignty and breaching the UN arms embargo must stop. All foreign forces and mercenaries must be withdrawn from Libya without delay. Their presence undermines the peace and stability of Libya and the wider region, as seen by recent events in Chad. We encourage the rapid deployment of the UN’s forward team in support of the Libyan Ceasefire Monitoring Mechanism.

Finally, Mr President, resolution 2570 was clear that those responsible for violations of international humanitarian law and violations and abuses of international human rights law must be held accountable. The news of the discovery of further mass graves in Tarhuna, bringing the total to over 100, is shocking. The UK has imposed sanctions on the al-Kaniyat militia and its leaders for their role in these heinous acts. Libyans have had enough of impunity, interference and obstruction, and where necessary, we – the international community – must act.

To conclude, Mr President, Libya has made significant steps towards a sustainable, Libyan-led and Libyan-owned, political settlement. The next steps to maintain that momentum are clear. It is now up to Libya’s leaders and to the international community to deliver.

Clear steps needed to maintain momentum towards elections in Libya