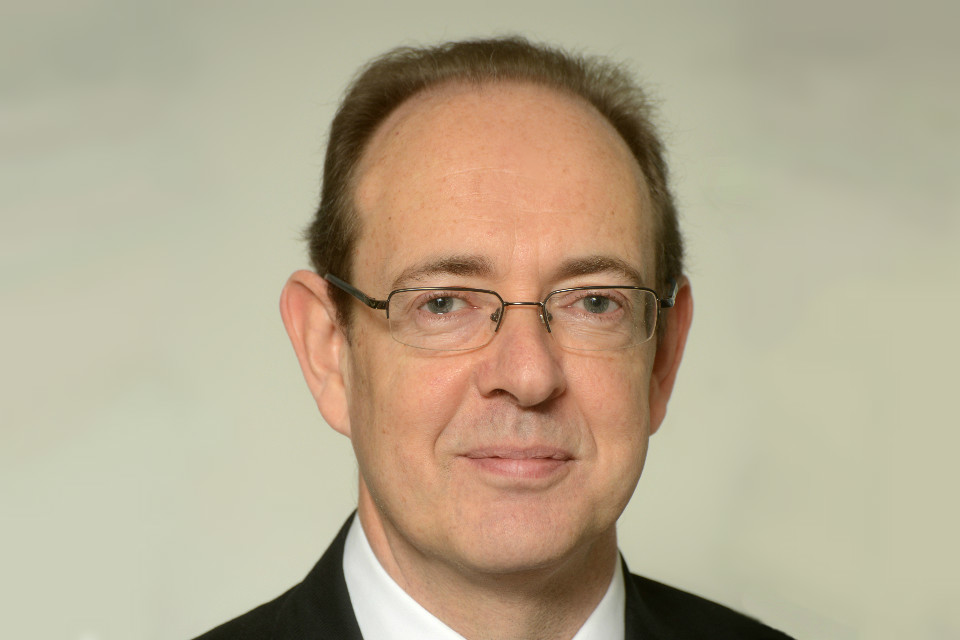 The UK is seeing the impacts of the climate emergency hitting “worst case scenario” levels with more extreme weather and flooding, Environment Agency chief executive Sir James Bevan has warned today (Tuesday 23 February) as he urged action to reduce emissions and adapt to the effects of climate change ahead of COP26.

Sir James has set out the increasing challenge that the Environment Agency and the nation are facing in tackling the extreme weather brought by climate change. Speaking at the annual conference of the Association of British Insurers, Sir James has said:

The reasonable worst case scenario for climate sounds like this:

If that sounds like science fiction let me tell you something you need to know. This is that over the last few years the Reasonable Worst Case for several of the flood incidents the EA has responded to has actually happened, and it’s getting larger.

That is why our thinking needs to change faster than the climate. And why our response needs to match the scale of the challenge.

Sir James’ comments come nine months ahead of the COP26 climate change conference in Glasgow, where the UK will host delegates and climate experts from around the world, aiming to drive action on adapting to the inevitable effects of climate change around the world, as well as reducing emissions, protecting and restoring nature, and accelerating the green transformation of the financial system.

With the Prime Minister having set out a roadmap to ease Covid lockdown restrictions and move back towards normality, Sir James called on governments and the public to put the same effort into tackling the “unseen pandemic” of the climate emergency as we have tackling Covid:

The climate emergency is the unseen pandemic, because left unchecked it will kill more people, and do much more harm, than Covid-19.

That is why the government is right to be putting so much effort into securing the right outcome at COP26 later this year.

The Environment Agency is already driving efforts to protect and prepare the nation for the effects of climate change, delivering on its commitment to better protect 300,000 homes from flooding since 2015. It is preparing to deliver the Government’s record £5.2 billion investment in new flood and coastal defences up to 2027 and implementing the Flood and Coastal Erosion Risk Management Strategy to protect and prepare homes and businesses from flooding and coastal change and create climate resilient places.

Alongside this, Sir James highlighted the action of the Environment Agency to reduce emissions, emphasising the need for us all to lead by example to drive climate action:

We know exactly what we have to do. We need to mitigate the extent of climate change. We need to adapt to its effects. And we all need to lead by example.

The Environment Agency is doing those things. We are reducing the speed and extent of climate change by regulating down greenhouse gas emissions from industry, and by running the UK’s new Emissions Trading Scheme.

We are helping communities become more resilient to the effects of the changing climate by building new flood defences and our role in planning and placemaking. And we are trying to walk-the-walk ourselves, with a commitment to become a Net Zero organisation by 2030.

Sir James was speaking on a panel at the Association of British Insurers annual conference on Tuesday 23 February.