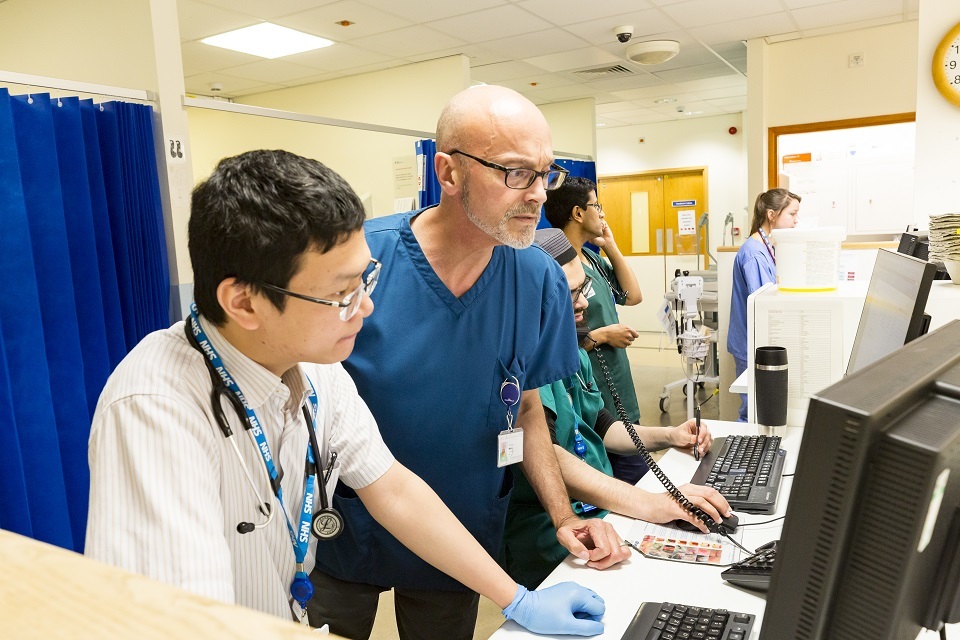 Holders of Clinical Excellence Awards (those granted in the 2021 award round and before) will continue to be paid their awards on the current terms until expiry. Transition arrangements are in place if holders successfully apply for a Clinical Impact Award.

These transition arrangements have been set according to the terms of Schedule 30 of the consultant contract. Full details are included in the Applicants’ guide: 2022 awards round. This guidance includes the equivalence of existing and new awards, as well as an explanation of the new process by which applications will be assessed and award recommendations made.

Reversion to legacy local Clinical Excellence Awards depending on your re-application score continues in the new scheme, but does not form part of the transition arrangements.

The transition arrangements will apply automatically to all eligible consultants – all you need to do is submit your application.

Applying before your award is due to expire

The transition arrangements will apply for the first award period (up to 5 years) in the new scheme, so if you apply before your award is due to expire and are successful, you will benefit.

When your existing award has expired, any application will be on the new scheme terms with no transition arrangements available.

This includes an application submitted in the year of expiry – for example, a 2023 application for an award expiring in 2023, as the results will be announced after the end of your award.

For holders of national awards of any age, any new award will start on 1 April following the announcement of results – for example, 1 April 2023 for applications in the 2022 award round.

This maintains the 5-year award period unless you apply for a new award earlier, as in the previous scheme.