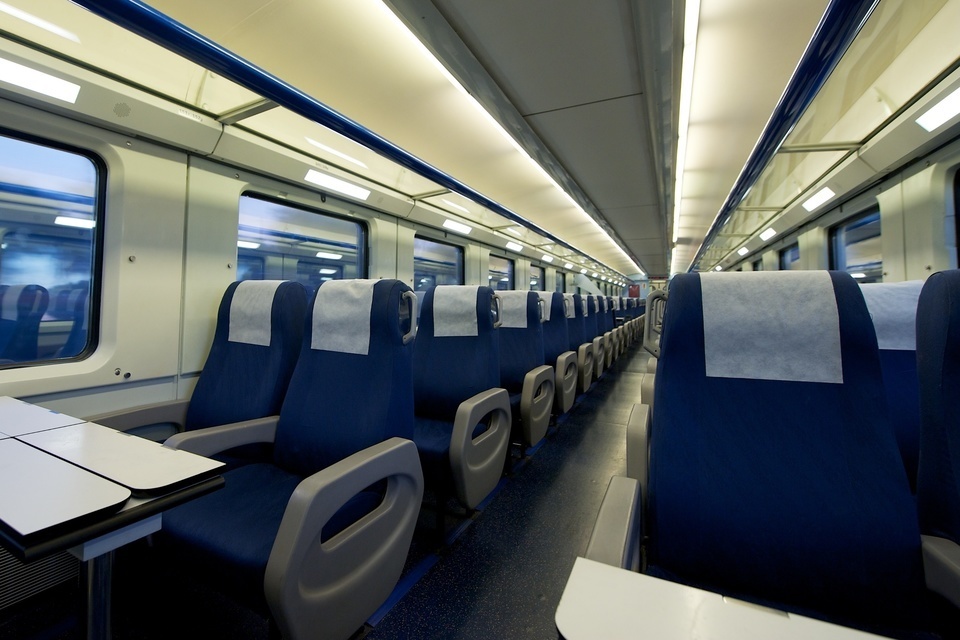 As part of its mergers work, the Competition and Markets Authority (CMA) examines whether competition issues arise from the awarding of new rail franchises and the CMA has been investigating the award of the West Coast Rail franchise to a joint venture between FirstGroup and Trenitalia.

The CMA’s Phase 1 investigation found competition issues on 21 routes: 4 between Oxenholme and Carlisle, and 17 between Preston and Scotland (terminating at Glasgow or Edinburgh). On 17 of these routes passengers will be able to choose only West Coast Rail, operated by FirstGroup and Trenitalia, or TransPennine Express, which is operated solely by FirstGroup. On the additional 4 routes, passengers can still only choose from 3 operators.

The CMA is concerned that this limited competition could lead to passengers facing higher fares and less availability of cheaper tickets.

After careful consideration, and a public consultation, the CMA has now accepted proposals from FirstGroup and Trenitalia to address its concerns. For both West Coast Rail and TransPennine Express services these include caps on unregulated fares and maintaining the same availability of cheaper advance tickets for all 21 routes that raise competition issues. The 2 operators must submit regular reports to the CMA to show they are complying.

As a result of these measures, the award of the franchise can now go ahead without a more in-depth Phase 2 investigation.

All information relating to this case can be found on the First Rail Holdings & Trenitalia UK / West Coast Partnership Rail Franchise inquiry page.

Business Pub merger to be cleared if local concerns overcom…
0
✖