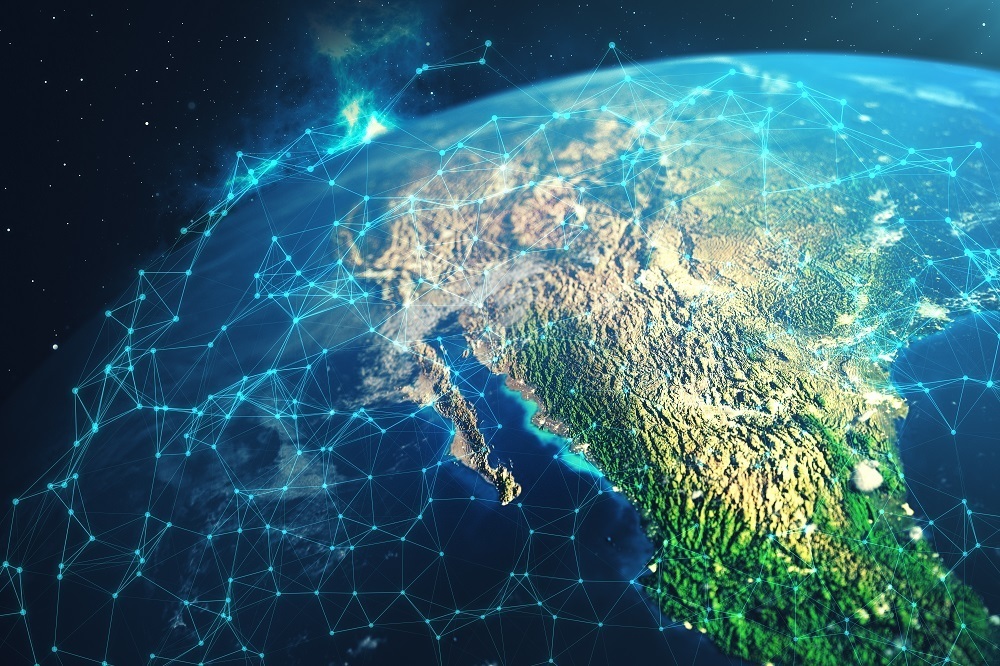 The next year will see the expiry of remedies in place under a set of binding commitments that the European Commission accepted in 2010 after a competition investigation into the Atlantic Joint Business Agreement (AJBA). Five airlines are currently signed up to the AJBA: 3 members of the International Airlines Group (British Airways (BA), Iberia and Aer Lingus), and American Airlines (AA) and Finnair. BA and AA are the key UK and US parties to the AJBA.

Under the terms of the AJBA, these airlines have agreed not to compete on routes between the UK and the US. The 2010 commitments were designed to protect competition by requiring the AJBA airlines to release slots to competitors and provide other measures supportive of competition on certain routes.

The Competition and Market Authority’s (CMA) investigation to date has examined the competition impact on UK-US routes from the AJBA. It assessed the competition from other airlines on each route and the benefits that the AJBA may deliver including improved schedules, connections and new routes. The CMA identified possible competition concerns on routes between London and each of Boston, Chicago, Dallas, Miami and Philadelphia.

In May 2020, the CMA consulted on a new set of binding commitments offered by BA and AA to try to resolve the CMA’s competition concerns. The airlines offered to make slots available at London Heathrow or Gatwick airports for up to 10 years as part of a wider package of measures.

Consultation respondents referred to the exceptional circumstances brought about by the coronavirus (COVID-19) pandemic and some requested that the CMA should ‘roll-over’ the 2010 commitments and/or pause its investigation until the sector is in recovery. Moreover, there remains considerable uncertainty about the extent and duration of the impact of the pandemic on the transatlantic aviation sector and this has increased materially since May.

The CMA cannot be confident that its assessment of competition concerns, and any remedies that might address them, would adequately reflect the post-pandemic state of competition in the longer term. It has therefore decided not to accept the proposed 10 year binding commitments. Instead, the CMA will keep its investigation open and has imposed ‘interim measures’, effectively extending the terms of the 2010 commitments for an additional 3 years until March 2024, by which time it is expected that the airline sector should be in a more stable position. Airlines currently operating slots on London to Boston, Dallas and Miami routes pursuant to the 2010 commitments will continue to operate these slots for an additional year, until March 2022 at which point a tender process will take place for these slots for the remaining 2 years. A tender process will be undertaken this autumn in relation to a second slot on the London to Boston route.

The CMA plans to complete its investigation prior to March 2024 and, if appropriate, put in place a longer-term remedy, before the interim measures expire. It will have responsibility for ensuring the ongoing implementation and enforcement of the measures during this period.

The CMA launched this investigation because we were concerned that, with the expiry of the current commitments, consumers might lose out. Without the CMA’s measures the competition concerns on the key routes between the UK and the US remain. On some of these routes there are either few or no other airlines offering direct flights to passengers.

It is clear from market developments and responses to our consultation in May that we cannot be confident that the commitments we had been considering will resolve our competition concerns at this time. We are therefore imposing interim measures to extend the effect of the current commitments until the CMA can complete its review of the agreement once the sector is in recovery.

More information on this investigation can be found on the Atlantic Joint Business Agreement case page.

Business Open letters between HM Treasury and Bank of Engla…

Business Call for help to solve our data challenges
0
✖