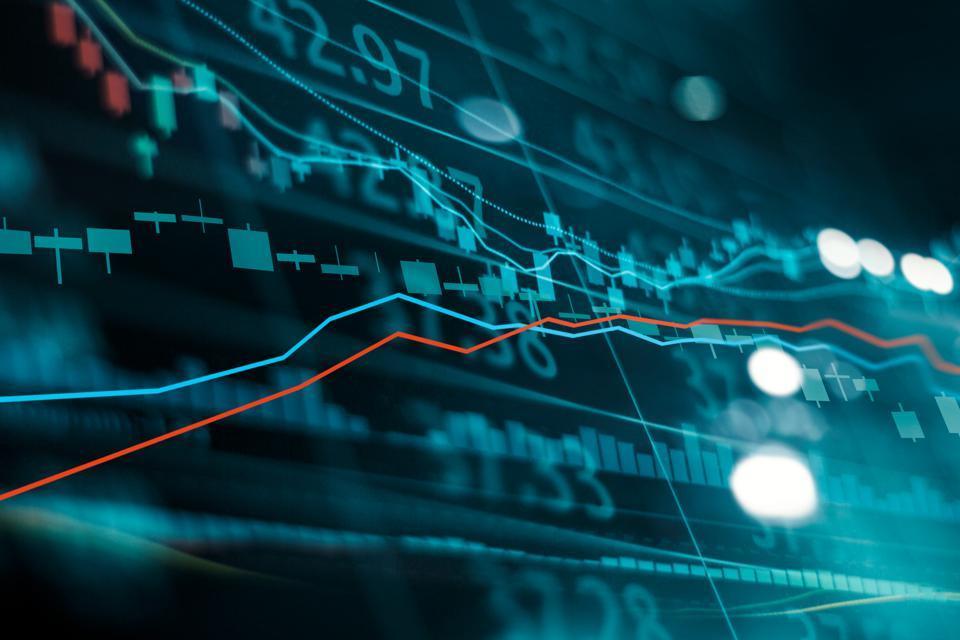 In its final report, published today, the Competition and Markets Authority (CMA) has found that the deal raises significant competition concerns in the supply of retail platform solutions to investment platforms in the UK, where FNZ and GBST are 2 of the leading suppliers. The merged business would be by far the largest supplier, holding almost half of the UK market.

Following an in-depth Phase 2 investigation, a group of independent CMA panel members concluded that the loss of competition brought about by the deal could lead to investment platforms, and therefore UK consumers who rely on these platforms to administer their pensions and other investments, facing higher costs and lower quality services.

In reaching this decision, the CMA analysed a wide range of evidence looking at how closely the 2 businesses compete in today’s marketplace. The CMA’s findings are based on the companies’ own tender data and internal documents, as well as extensive information provided by a wide variety of customers, competitors and other stakeholders.

Although there are differences in the business model that the 2 companies use, with FNZ providing an integrated software and servicing solution and GBST being a software-only provider, the CMA has found that they compete closely and face few other significant suppliers at present. Looking at how the sector is expected to develop in future, the CMA found no basis to suggest that entry or expansion by other suppliers would mitigate the harm caused by the merger.

The CMA carefully considered a number of remedies, including options put forward by FNZ. The CMA found that requiring FNZ to sell the entire GBST business is the only solution that will properly address the loss of competition resulting from the merger because of the risk that the other, less extensive, remedies put forward would have been ineffective in practice.

Martin Coleman, Chair of the CMA inquiry group carrying out the investigation, said:

“We have found that FNZ and GBST are two of the leading suppliers of retail investment platform solutions, and that they compete with each other closely and face few other suppliers of similar standing. The merger has substantially reduced competition in this sector.

“This matters to the millions of UK consumers who hold pensions or other investments. This is because competition plays a key role in driving price and quality. Without healthy competition, costs could go up and service quality could get worse.

“FNZ chose to complete its acquisition of GBST without first seeking merger clearance in the UK, which it is perfectly entitled to do. This came with the risk that the CMA could call the case in for investigation and that, if competition concerns were found, FNZ could be required to sell off all of the business it had just acquired.”