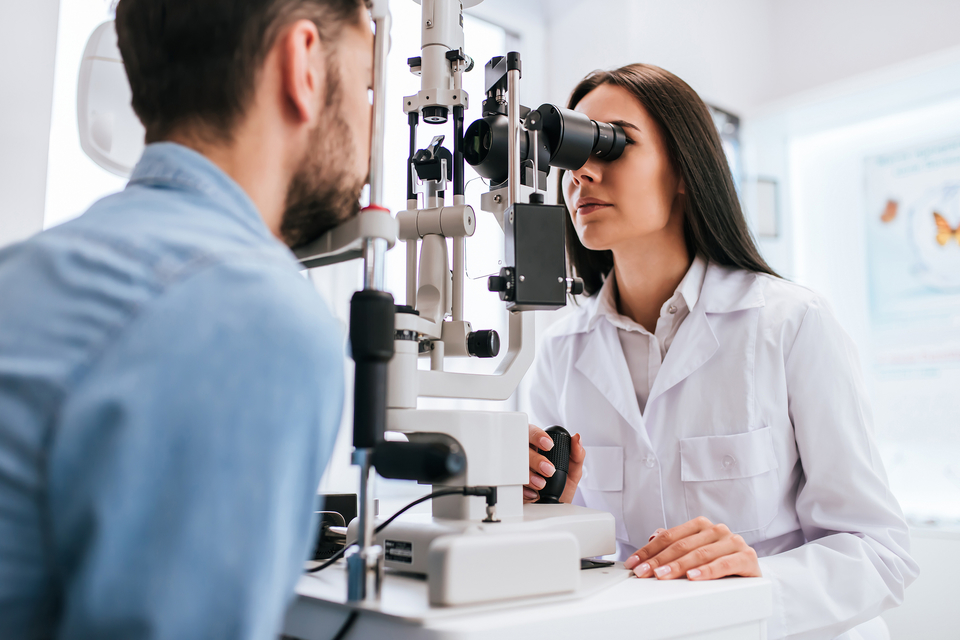 Following an investigation by the Competition and Markets Authority (CMA), Spire Healthcare Limited and Spire Healthcare Group plc (Spire) has admitted that one of its hospitals instigated and facilitated an illegal arrangement with 7 consultant ophthalmologists. They have all admitted that they agreed to fix fees for initial private consultations for self-pay patients at £200 and will now face fines totalling more than £1.2 million.

Ophthalmology is a branch of medicine specialising in the treatment of eye disorders like cataracts or glaucoma. Private consultants set their own prices for initial consultations for self-pay patients, but by agreeing not to compete with each other on price, the Spire hospital and the consultants in this case denied potential patients the chance to choose between the consultants to get the best deal.

The arrangement between Spire and the consultants, who all operated out of a Spire hospital in the north of England, continued for almost 2 years. It was first initiated following a dinner organised by that hospital’s management and attended by 5 of the 7 ophthalmologists, during which the topic of fees was raised. After the dinner, a Spire employee at the hospital sent an email to all 7 consultants to suggest that the agreed price for initial consultations for self-pay patients be set at £200 going forward.

The ophthalmologists confirmed they would charge this fee, with 4 of them raising their prices from £180 to £200. The remaining 3 were already charging £200 and continued to charge this amount. Spire then liaised with its customer service team to facilitate the arrangement.

Initial consultations are an essential first step for people suffering from eye disorders. It is unacceptable that patients were unable to shop around and get the best deal because Spire and the consultants illegally set a minimum consultation fee.

It is particularly disappointing that the CMA has had to take action in the private ophthalmology sector again, following a previous finding of anti-competitive practices in the sector in 2015. Today’s decision, and the subsequent fines, send a clear signal that we will not tolerate anti-competitive behaviour.

The total fines imposed take into account the behaviour of those involved. The CMA has discounted each of the fines by 20% to reflect that they all admitted to the illegal arrangement and agreed to cooperate with the CMA, thereby shortening the length of its investigation.

One consultant was not fined as they brought the illegal activity to the CMA’s attention and fully cooperated with its investigation.

CMA imposes £1.2m in fines for price-fixing in private eyecare