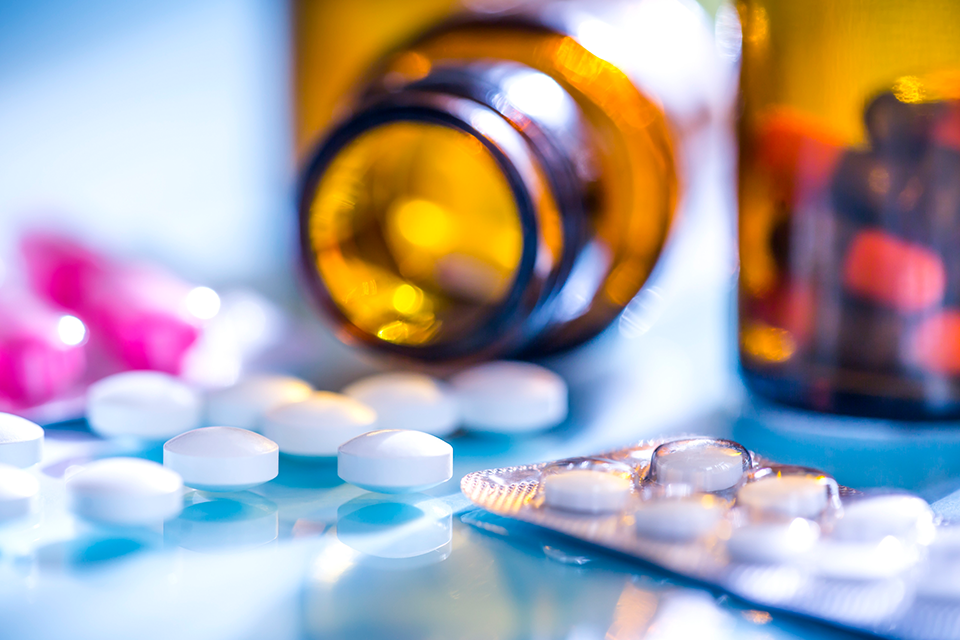 The investigation by the Competition and Markets Authority into the supply of fludrocortisone, a pharmaceutical drug that is relied upon by thousands of patients, has resulted in fines totalling almost £2.3m and a payment of £8m directly to the NHS.

Fludrocortisone is a prescription-only medicine mainly used to treat primary or secondary adrenal insufficiency, commonly known as Addison’s Disease. It is paid for by the NHS and so ultimately by UK taxpayers.

Today, the CMA has found that the pharmaceutical companies Amilco and Tiofarma agreed to stay out of the fludrocortisone market so that Aspen could maintain its position as the sole supplier in the UK.

In exchange, Amilco received a 30% share of the increased prices that Aspen was able to charge, and Tiofarma was given the right to be the sole manufacturer of the drug for direct sale in the UK.

Following the agreement, the price of fludrocortisone supplied to the NHS increased by up to 1800%.

All 3 companies involved in the agreement – Aspen, Tiofarma, and Amilco – have now admitted to taking part in an anti-competitive agreement regarding the supply of fludrocortisone tablets.

The CMA has also now levied fines totalling just under £2.3 million for this illegal behaviour.

As well as the fines, Aspen approached the CMA last year and agreed to pay the NHS £8 million to help resolve the CMA’s competition concerns in relation to fludrocortisone. This payment has now been made.

CMA levies fines of £2.3m and secures £8m for NHS in pharma probe

Coronavirus GAD helps with modelling and analysis in ‘test a…