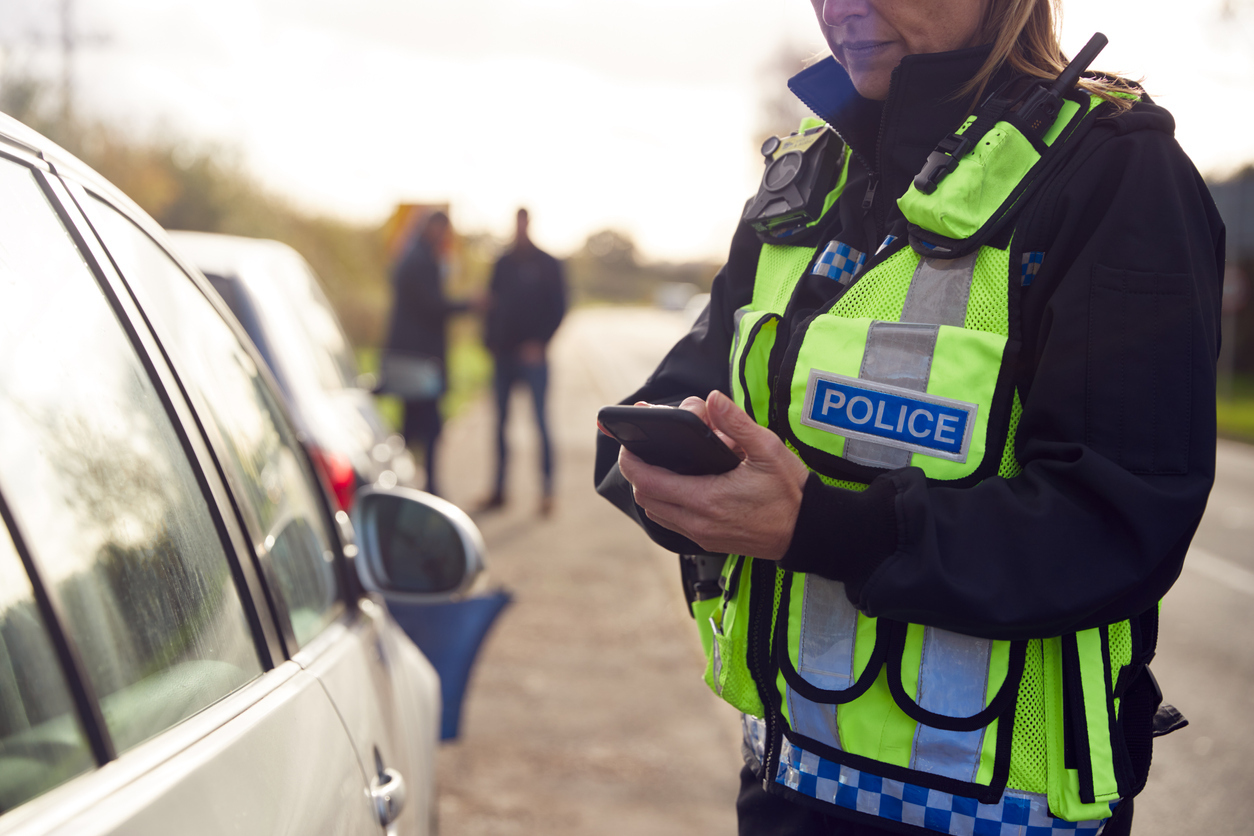 Motorola Solutions Inc.’s (Motorola) Airwave network is the infrastructure and services that enable the police, fire and emergency services to communicate securely with each other when first responders are working in the field.

The Competition and Markets Authority’s (CMA) decision to launch a market investigation follows a consultation, opened in July 2021, which set out concerns about the impact of the dual role of Motorola as the owner of the company providing the current mobile radio network (Airwave Solutions) and as a key supplier in the roll-out of the planned new Emergency Services Network (ESN).

After the CMA considered the evidence gathered and reviewed the responses to this consultation, an independent group will now investigate the sector and decide if there are problems, and if so, put in place appropriate solutions. The CMA is concerned that the market for the supply of the mobile radio network used by all emergency services in Great Britain might not be working well, resulting in a more expensive service for customers and, ultimately, the taxpayer. The reasons for this include:

As the sole provider of critical mobile radio network services used by our emergency services, we’re concerned that Motorola could be cashing in on its position, leaving taxpayers to cover the cost.

We’re now referring this market for a full investigation so that we can thoroughly examine these concerns and, if necessary, take action to address any problems.

The Airwave network was commissioned by the Home Office in 2000 and the agreement was due to end in December 2019. At this point, the network was expected to be shut down and be replaced with ESN, a new secure communications solution using a commercial 4G mobile network.

Motorola gained its dual role by purchasing the Airwave network in February 2016, two months after it had entered into a contract with the Government to provide software for ESN. The merger was cleared by the CMA, in part because of the general expectation that the Airwave network would be shut down by 2019.