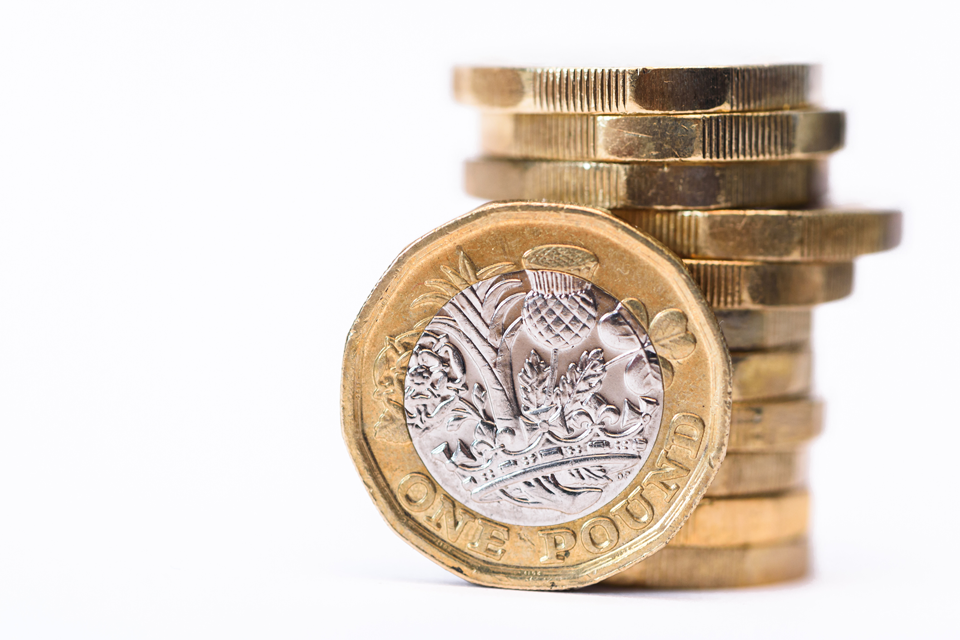 The Competition and Markets Authority (CMA) has issued the Royal Bank of Scotland (RBS) and Santander with directions requiring them to appoint an independent body to audit their payment protection insurance (PPI) processes. They must also put in place procedures to ensure that similar incidents do not happen again.

In addition, RBS has now written to those affected, providing a reminder of their right to cancel their policy and has so far paid out over £1.5m in refunds to customers.

Following an investigation into PPI by the Competition Commission in 2011, a legally-binding Order was put in place, which requires – among other things – that customers receive an annual reminder from their PPI provider that clearly sets out how much they’ve paid for their policy, the type of cover they have, and reminds them of their right to cancel.

RBS failed to provide reminders to almost 11,000 of its customers for up to 6 years, meaning those affected were unable to fully assess whether they wanted to continue paying for PPI, and were stopped from shopping around effectively. Moreover, many customers may not have even been aware they still had PPI.

Santander breached the Order by sending out annual reminders containing incorrect information to over 3,400 of its mortgage PPI customers from 2012–2017. It must now appoint an independent body to review its PPI processes and continue to maintain its systems to prevent further breaches. The results of the audits will be fed back to the CMA.

This is not the first time RBS and Santander have breached the Order, with both banks being warned by the CMA to improve their PPI practices in 2016.

It is unacceptable that some banks aren’t providing PPI reminders – or are sending inaccurate ones – 8 years after our Order came into force. The legally binding directions we’ve issued today will make sure that both RBS and Santander now play by the rules.

These are serious issues that, in the future, may result in fines if the Government gives us the powers we’ve asked for.

For now, we expect RBS to repay all affected customers quickly, and for both RBS and Santander to make sure that similar breaches do not happen again.