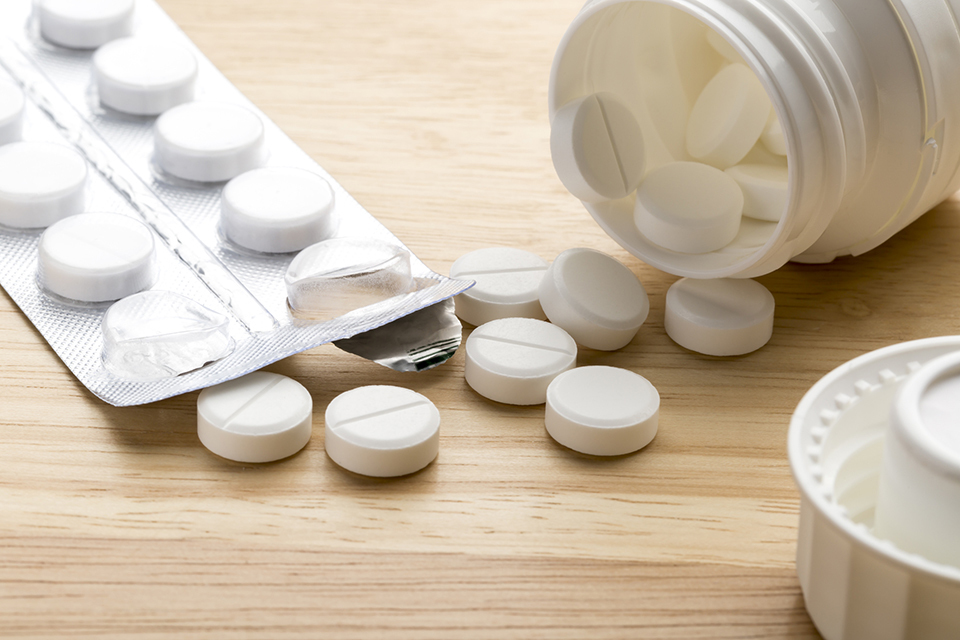 This follows an investigation by the Competition and Markets Authority (CMA) into suspected anti-competitive arrangements regarding the supply of fludrocortisone acetate 0.1 mg tablets.

It is the first time the CMA will secure such a payment to the NHS in one of its pharmaceutical investigations.

Fludrocortisone is a life-saving medicine, on which thousands of patients depend. It is supplied only on prescription, mainly to treat primary or secondary adrenal insufficiency, commonly known as Addison’s Disease. It is paid for by the NHS and so ultimately by UK taxpayers.

The CMA has been investigating arrangements that Aspen entered into with 2 rival pharmaceutical companies in 2016, as the CMA suspected competition law had been broken by Aspen paying competitors to stay out of the market. These arrangements left Aspen as the sole supplier of fludrocortisone, with the ability to set prices without facing any competition.

As a result of the CMA’s investigation, Aspen recently approached the CMA with an offer to try and resolve the case. After securing changes, the CMA is now announcing the proposed package, which includes:

The CMA launched this investigation because we consider it unacceptable for the NHS – and the taxpayers who fund it – to have to pay millions of pounds more than they should for this life-saving drug.

This is the first time a CMA investigation will secure a payment for the NHS. The £8 million Aspen has agreed to provide will save the NHS the time and expense of seeking damages in court. Importantly, Aspen has also committed to ensuring there are more competitors in this market, giving the NHS the opportunity to secure better value for UK taxpayers’ money in the future.

We welcome Aspen approaching us to find a new way of addressing the CMA’s concerns. We believe this resolution will benefit the NHS, patients and taxpayers. Meanwhile we continue to investigate the 2 other companies we suspect illegally participated in this arrangement.

The CMA is required to consult interested parties before accepting commitments which it considers address its competition concerns, and so it is today consulting on the proposals to pay the NHS and resolve competition in the market. These parties have until 5pm on Monday 2 September 2019 to respond to the consultation, after which the CMA will decide whether to accept the commitments.

The CMA currently has other, unrelated investigations open in relation to 6 other pharmaceutical drugs.

More information on this investigation can be found on the Pharmaceutical drugs: suspected anti-competitive agreements and conduct page.