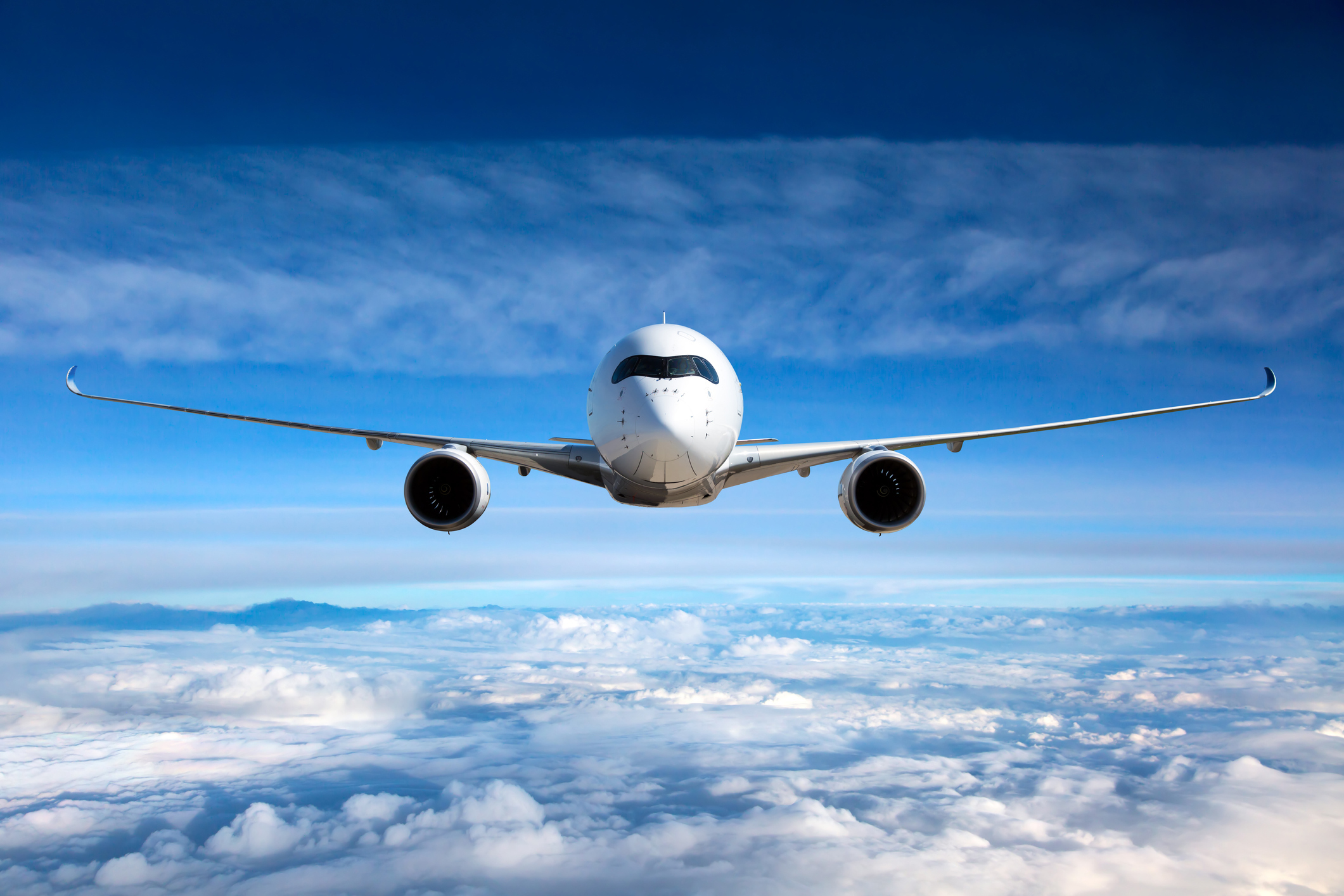 The Competition and Markets Authority (CMA) has acted as the independent body charged with looking into a price control dispute between the Civil Aviation Authority (CAA) and NATS (En Route) Ltd (NERL).

NERL is the subsidiary of NATS which holds a licence to provide en-route air traffic control services above the UK and the North Atlantic. NERL is regulated by the CAA.

NERL rejected the CAA’s price control decision for the 5 year period 2020-2024 (known as RP3) and so the CAA referred the matter to the CMA for investigation.

The CAA’s price control decision included NERL’s investment levels, the targets it should achieve (e.g. in respect of delays and the environment), the returns it would be allowed and the maximum level of charges that it would collect from airlines over the next 5 years. NERL is undertaking a significant upgrade to systems and is playing a key role in improving the efficiency of airspace management in the UK, as well as its primary duty of ensuring safety of air traffic.

The CMA took a fresh look at the elements of the price control for RP3, taking into account the importance of maintaining safety standards and ensuring that the planned airspace modernisation takes place. It has provisionally suggested price control mechanisms that are largely in line with those proposed by the CAA. However, it made some adjustments in line with NERL’s submissions.

Its provisional findings on the level of costs that NERL will need to incur in RP3 to deliver these objectives are broadly in line with the CAA decision. However, the CMA has raised the assumed cost of capital for NERL, primarily because it assumed an additional allowance was necessary to cover the risks of operating in the air sector, and has proposed different amendments to the governance processes to support the delivery of investment with significant public benefits.

During the course of the CMA’s investigation, cases of Covid-19 began to appear and quickly became a pandemic. At the time of writing this report, it is clear that there will be a substantial impact on air traffic volumes and NERL operations, at least for 2020, as a result. There remains, however, considerable uncertainty about the extent and duration of this impact. The CMA’s investigation leading to its provisional findings was largely completed before the Covid-19 pandemic was established, and therefore reflects the operating conditions prior to this event.

The CMA is consulting on these provisional findings and invites interested parties to make submissions. It welcomes views from stakeholders on how it should take account of the impact of Covid-19 in its final determination. The CMA will consult with NERL and the CAA on how the reference process should progress, following publication of the provisional findings.

Further information is available on the case page.