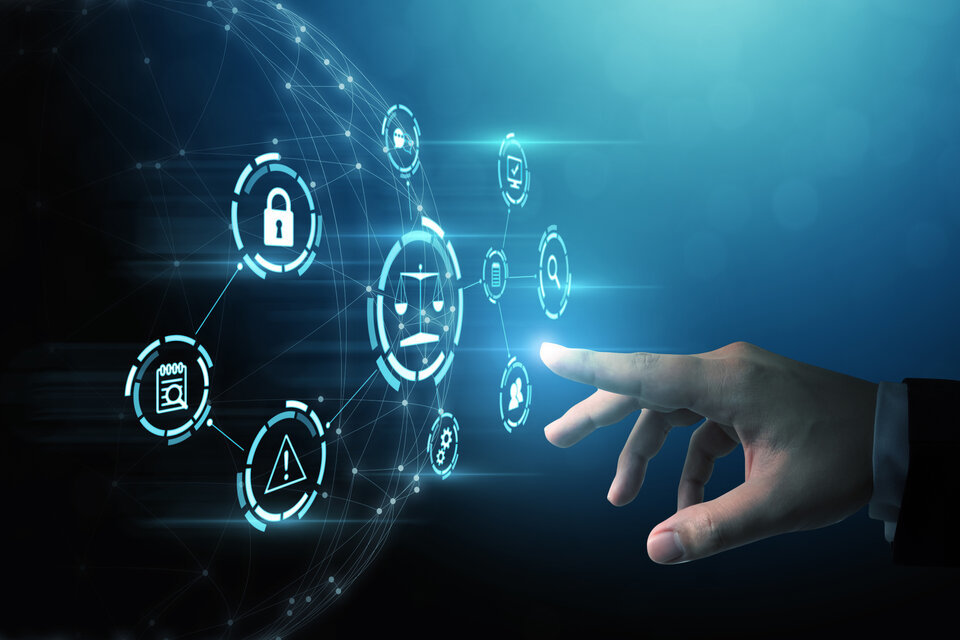 The government has today accepted, in principle, the findings of the Competition and Markets Authority’s (CMA) year-long study, committing to introducing a new pro-competition regulatory regime to tackle the market power of tech giants like Google and Facebook.

In its response to the study, the government has also outlined that a Digital Markets Unit (DMU) will be established within the CMA in 2021/22 to enable the CMA to begin work to put into operation key elements of the regime.

The CMA’s Digital Markets Taskforce is due to advise government on the design of the new regulatory regime before the end of the year. It will then be for government to take action and bring forward legislation to establish the regime.

In the final report from its online platforms and digital advertising market study, published in July this year, the CMA outlined a number of factors that undermine competition and entrench the market power of Google and Facebook.

The scale and nature of these issues led the CMA to conclude that a new pro-competition regulatory regime is needed so that people can continue to benefit from innovative new services; rival businesses can compete on a level playing field and publishers do not find their revenues unduly squeezed.

We welcome the government’s response to the findings of our digital advertising market study.

Only through a new pro-competition regulatory regime can we tackle the market power of tech giants like Facebook and Google and ensure that businesses and consumers are protected.

We will soon be providing advice to government on how this new regime should work, as requested earlier this year, and stand ready to support the setup of the Digital Markets Unit.

Alongside today’s announcement, Her Majesty’s Treasury announced in its Spending Review on 25 November that the CMA will receive additional budget to take on new responsibilities, including establishing the Digital Markets Unit from 1 April 2021.

Business A challenge shared is a problem halved…