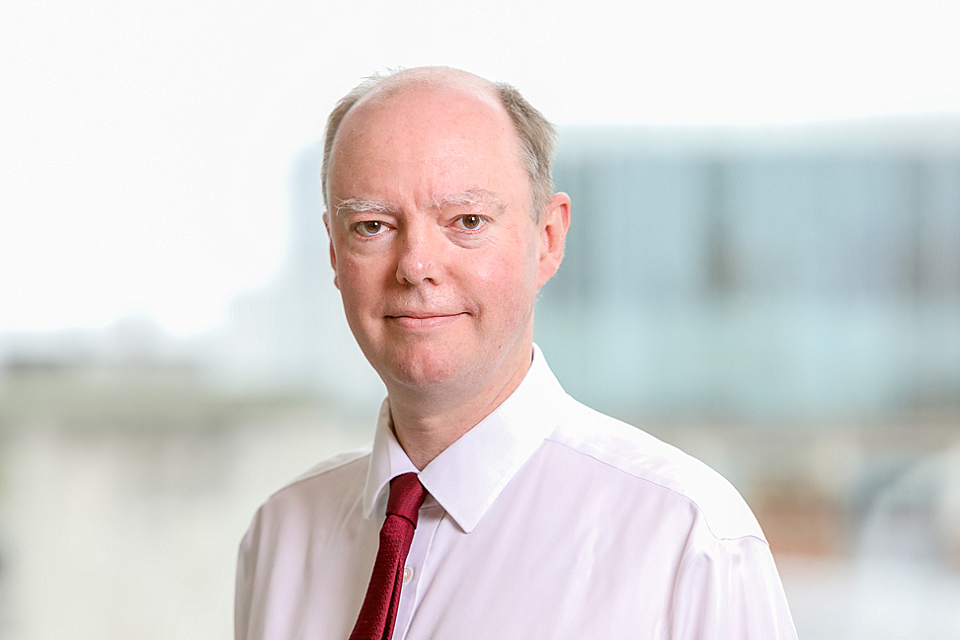 As of 9am this morning 32 further patients in England have tested positive for COVID-19.

Three additional patients contracted the virus in the UK and it is not yet clear whether they contracted it directly or indirectly from an individual who had recently returned from abroad. This is being investigated and contact tracing has begun.

As of today, due to the number of new cases, we will no longer be publishing information on the location of each new case.