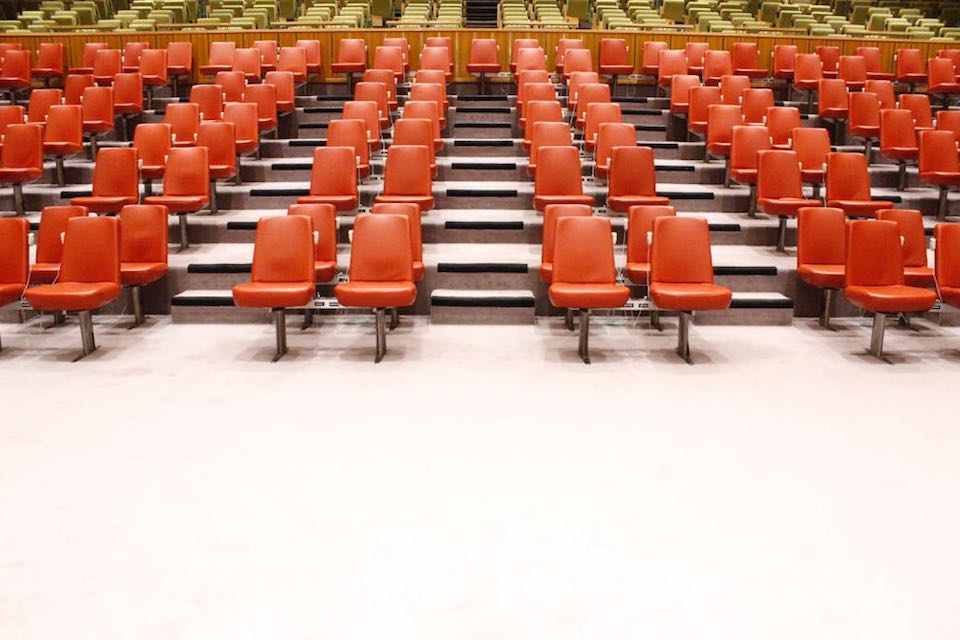 Thank you, Mr President. I’d like to start by thanking High Representative Nakamitsu for her briefing today. I would also like to thank the Director-General of the OPCW as always for his latest monthly report.

The recent anniversaries of the Ltamenah and Khan Shekyun chemical weapons attacks, and tomorrow’s anniversary of the Douma attack, remind us of why we are here.

While the detail on some of these issues is undoubtedly of a technical nature, their significance is unambiguous and squarely within the Security Council’s mandate under resolution 2118 and its duty to maintain international peace and security.

Syria’s failure to meet its obligations led to the Executive Council recommending a suspension of Syria’s rights and privileges at the OPCW until it takes steps to redress the situation. We support the proportionate, measured action that will be considered by the Conference of States Parties this month, as do many other States Parties.

Finally, as we said last month, we support the investigation of any incidents of chemical weapons use by any party. This is fundamental to upholding the prohibition on their use. We are therefore reassured by a note from the OPCW Technical Secretariat dated 10 March indicating that the Technical Secretariat considered and analysed all 197 notes verbales submitted by Syria. While no links between the information provided and actual incidents under review could be found, we welcome that the OPCW will maintain a repository of the information for future comparison as necessary.