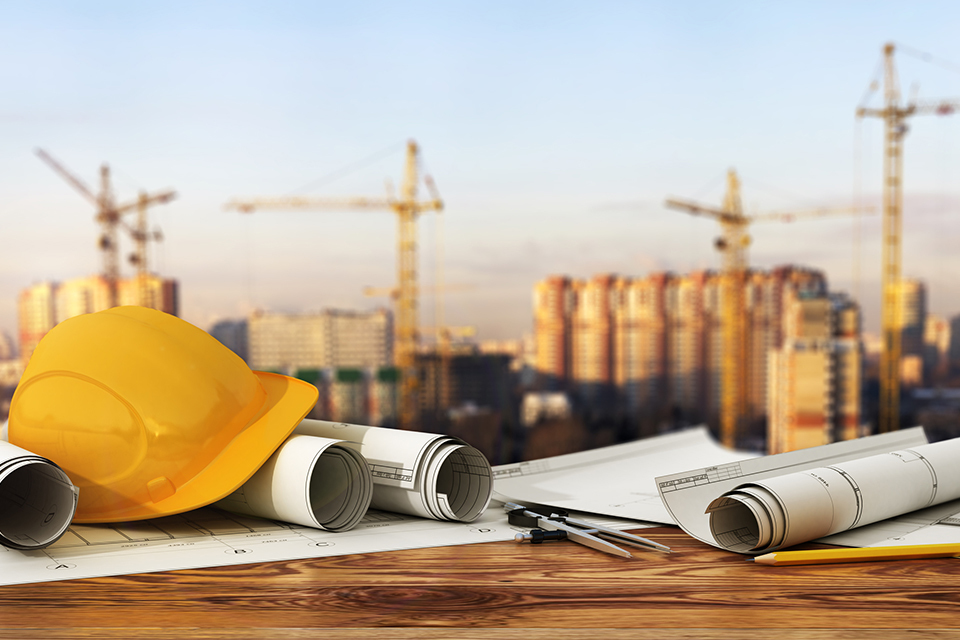 Following an investigation by the Competition and Markets Authority (CMA), 2 UK-based companies who supply groundworks products to some of the nation’s largest construction firms, Vp plc and M.G.F. (Trench Construction Systems) Ltd, have been fined more than £11.2m and £3.7m, respectively.

The CMA found that the companies colluded illegally to reduce competition and maintain or increase prices. This involved sharing confidential information on future pricing and commercial strategy. They also coordinated their commercial activities to reduce uncertainty, including monitoring each other’s prices and challenging quotes they deemed too low.

The CMA has found that illegal collusion between Vp and M.G.F. lasted for periods totalling nearly 2 years, and a third groundworks company, Mabey Hire Ltd, took part for a single period of 5 months. Mabey has not been fined as it brought the illegal activity to the CMA’s attention and fully cooperated with the investigation, under the CMA’s Leniency Programme.

Groundworks products are used to protect excavations – such as those made for building foundations or for laying pipes – from collapse and are crucial for safe construction work. The companies supply these products for a range of major housing and road developments, railway line works and water pipe upgrades.

Today’s announcement shows that the CMA continues to crack down on illegal cartel behaviour and protect consumers. The CMA will not tolerate illegal conduct which weakens competition and keeps prices up at the expense of consumers.

This is the fourth time in the last 2 years that the CMA has fined a cartel in the construction sector. It is essential that the sector, which is crucial to the success of our country’s economy, can benefit from a competitive marketplace to deliver value, innovation and quality.

The CMA runs a Cheating or Competing campaign, which aims to educate businesses about which practices are illegal and urges people to come forward if they suspect a business has taken part in illegal behaviour. There’s also a range of guidance to help businesses understand more about competition law.

More information is available on the case page.

Anyone who has information about a cartel is encouraged to call the CMA cartels hotline on 020 3738 6888 or email cartelshotline@cma.gov.uk.