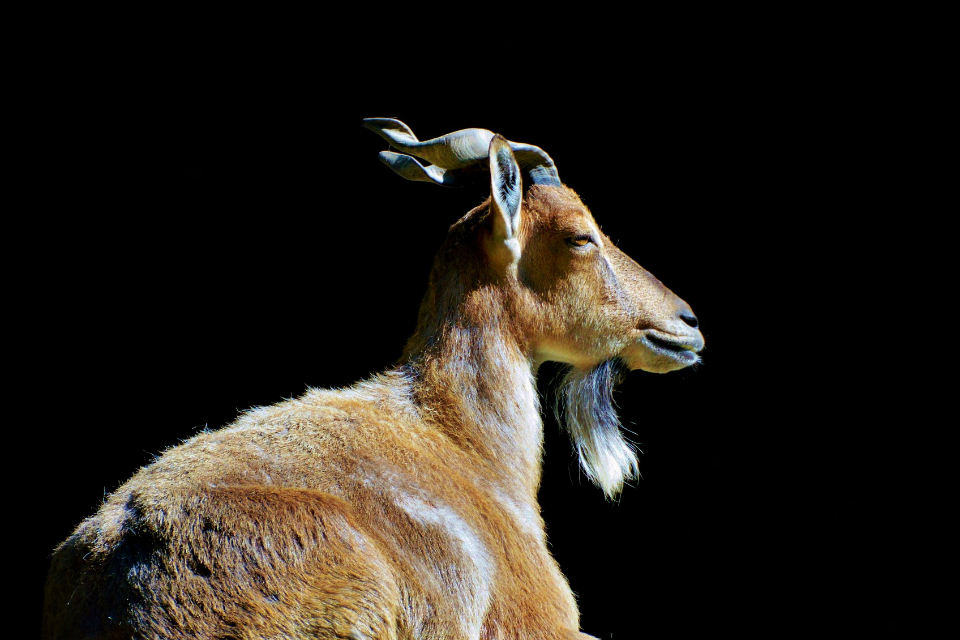 The Government today (Saturday 2 November) launched a consultation on options to restrict the imports and exports of hunting trophies to the UK – including a potential ban.

The consultation, alongside a call for evidence, will allow ministers to understand the public’s views on all sides of the debate and gather expert evidence to inform any next steps.

The 12-week consultation will close on Saturday 25 January 2020. The four main options being consulted on are:

The UK is a nation of animal lovers, and there is a great strength of feeling around the issue of trophy hunting. I’m pleased we are able to launch this consultation today to address the import and export of hunting trophies.

There are a number of controls already in place on the import and export of hunting trophies. The UK Government will not issue an import permit for a trophy unless the importer can show there has been no detrimental impact on the endangered species and the trophy has been obtained from a sustainable hunting operation.

All applications for import permits for trophies are individually scrutinised by the Joint Nature Conservation Committee (JNCC), as the UK’s CITES Scientific Authority, to determine there has been no detrimental impact on endangered species and the trophy has been obtained from a ‘sustainable’ hunting operation.

Consultation launched on the import and export of hunting trophies