Consultation on plan to remove harmful chemicals from environment 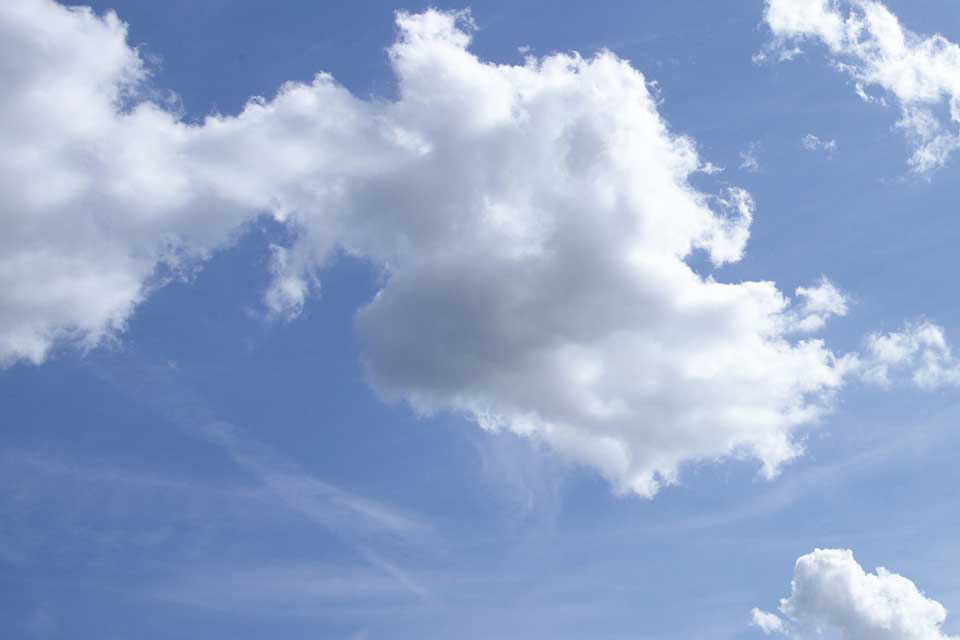 The Government has today (19 March) launched a consultation on the latest updates to its national plan for Persistent Organic Pollutants.

Persistent Organic Pollutants (POPs) are toxic chemical substances that are slow to degrade, can accumulate in human and animal tissue and are often discovered long distances from their place of manufacture or use. POPs can be found in consumer and industrial products such as electronics, textiles, and furniture and can leach onto land, into the water and into the air.

The Government is consulting with industry and the general public on the UK’s plans to monitor, reduce and eliminate new POPs from the environment, as well as detailing the progress made towards the elimination of older POPs substances.

As a signatory to the Stockholm Convention – a global treaty signed by 184 parties to protect human health and the environment from harmful POPs – the UK is required to develop a National Implementation Plan to outline what steps it has put in place to meet its obligations.

The UK’s plan was first produced in 2007 and updates were published in 2013 and 2017. The plan has now been revised again to update how the Convention is being implemented in the UK and to outline next steps for the management of POPs, particularly those substances which have been more recently listed by the Convention for restriction, reduction or elimination.

Many of the pesticides and industrial chemicals listed in the Convention have already been banned in the UK for many years. However, continued use is permitted for certain applications based on limited exemptions. These are outlined in Annexes A and B of the Convention.

The draft updated National Implementation Plan has been published on Citizen Space. Interested parties are invited to share their views from today for eight weeks until 14 May.

Consultation on plan to remove harmful chemicals from environment