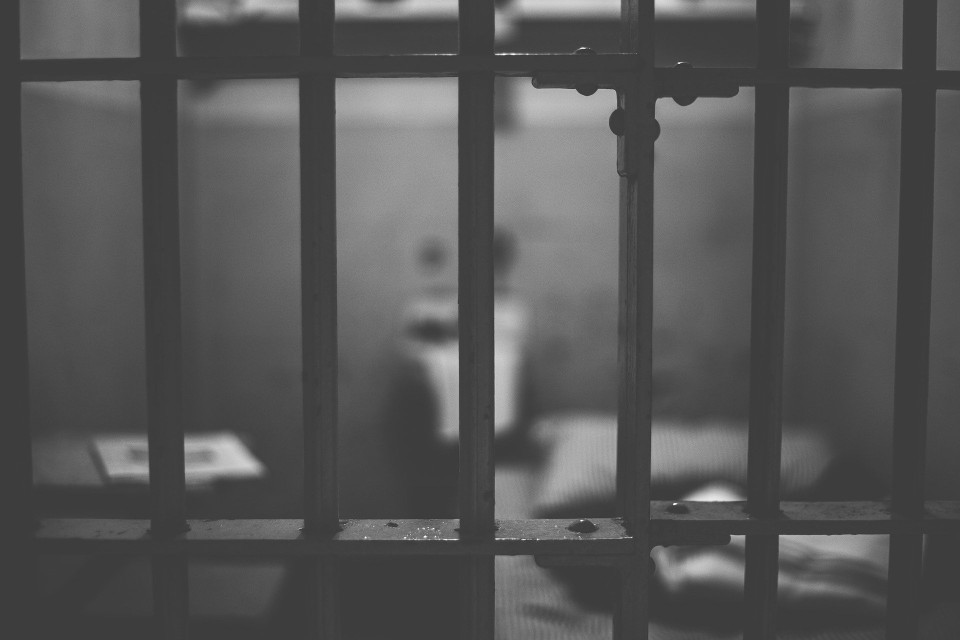 The 2017 Standard Crime Contract will be extended for a year (until 31 March 2022) in accordance with clause 2.3 of the Contract for Signature, and further to the Headline Intentions published in August 2020.

After carefully considering our approach for the 2022 crime contract against the backdrop of uncertainty and the ongoing COVID-19 outbreak, we recognise that launching a tender in April – as we had originally planned – would add further pressure during an already challenging period.

We are therefore offering existing providers a further six month extension to the contract (until 30 September 2022).

The 2017 Standard Crime Contract is the current contract between the Legal Aid Agency (LAA) and providers for the provision of face-to-face criminal legal aid in England and Wales.

The 2017 Standard Crime Contract commenced on 1 April 2017 with an initial term of three years (the Contract Period) with an option to extend it by up to two years.

In accordance with the contract terms, and further to the Headline Intentions we published in August 2020, the LAA will now extend the contract for a further year, until 31 March 2022.

This contract extension is automatic – existing providers do not need to do anything and will receive a formal notification letter.

In addition, existing providers will be offered a further six month extension to the Contract Period (until 30 September 2022).

All providers must respond by email as specified in the Contract Extension letter by 12pm on Monday 8 March 2021.

All providers will be sent a notice letter via email detailing the above extensions.

These letters will be sent on the 17 February 2021 to the email address of the person you have advised us is the Contract Liaison Manager for your organisation.

If you have not received your letter by Friday 19 February 2021, please email crime.contracts@justice.gov.uk and someone will respond to you as soon as possible (Please check your junk folder first before emailing).

Versions of the Standard Crime Contract 2017 documents are available on GOV.UK

Law Letter from Lord Chancellor to the Chair of the Se…