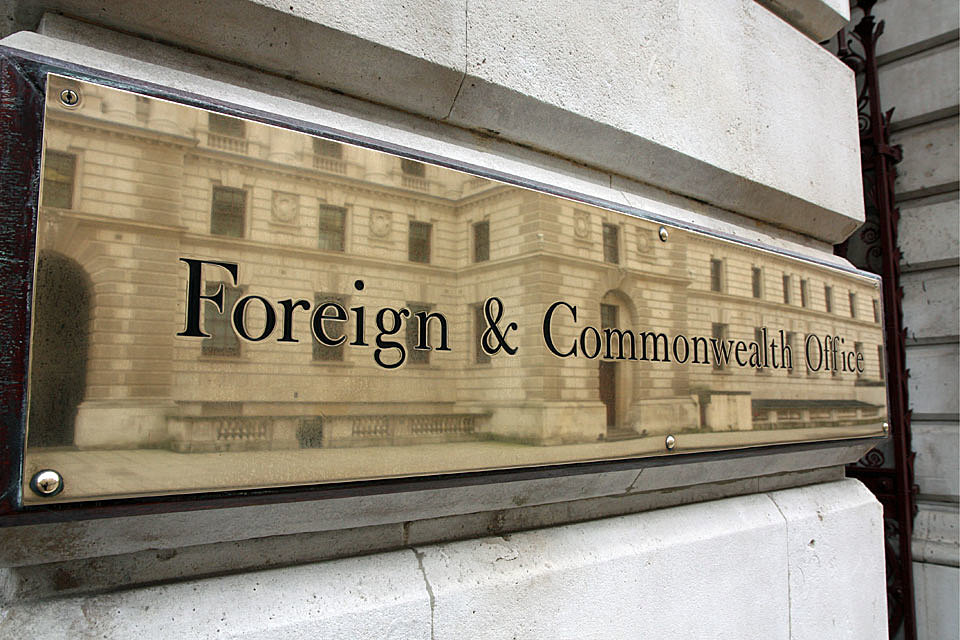 On 17 July 2014 flight MH17 was shot down while flying a commercial route between Amsterdam and Kuala Lumpur. The criminal trial will begin today in the Netherlands against four individuals charged with the murder of 298 people and the downing of flight MH17 over eastern Ukraine, an area controlled at the time by Russian-backed separatists.

The UK has full confidence in the Dutch justice system and recognises that this trial is only possible because of the painstaking dedication of the Joint Investigation Team, whose work we continue to support. The UK has donated £100,000 to help establish the Dutch court.

This trial is an important milestone towards accountability for the shooting down of MH17 and the tragic deaths of the 298 people on board – including 10 British people – nearly six years ago.

The Russian state must now cooperate fully with this trial in accordance with UN Security Council Resolution 2166. There can be no impunity for those responsible for this appalling crime.

Criminal trial on the downing of flight MH17: UK Statement