Culture results for Geronimo the alpaca 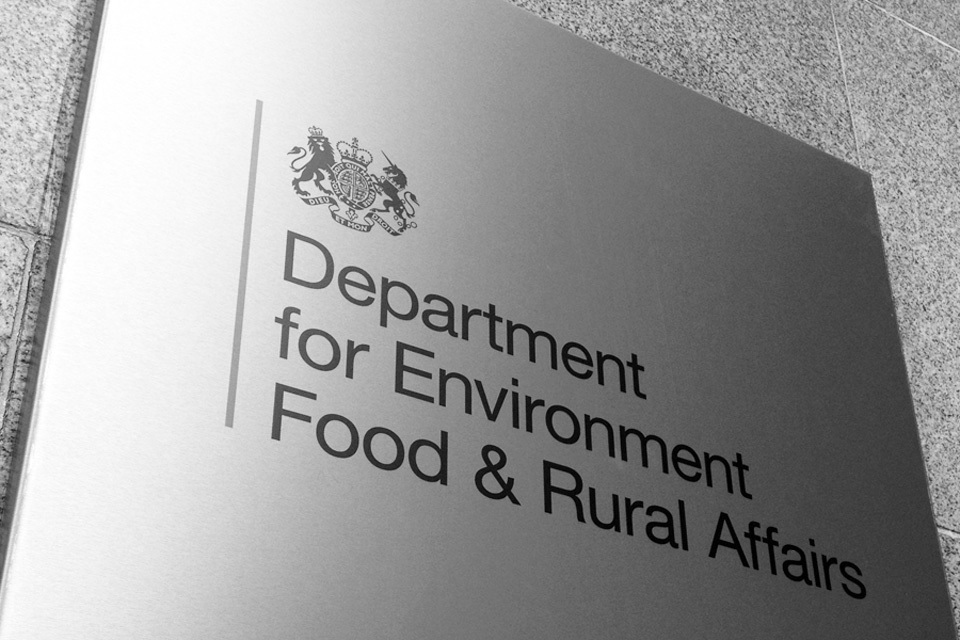 In September, APHA specialist vets completed an initial post-mortem examination of the animal, which revealed the presence of TB-like lesions. These have since been undergoing further testing to determine the source of infection.

APHA has today confirmed that it was not possible to culture bacteria from tissue samples taken at post-mortem examination, meaning that it will not be possible to carry out Whole Genome Sequencing in order to try to understand how the alpaca caught the disease. This does not mean the animal was free of bTB infection because it had previously twice tested positive using highly specific, validated and reliable tests.

This animal tested positive for bovine tuberculosis on two separate occasions using highly specific tests. Due to the complexity of the disease, further testing has not enabled us to use Whole Genome Sequencing to try to understand how the animal became infected in the first place.

Our sympathies remain with all those with animals affected by this terrible disease which devastates farmers’ livelihoods. It is important to remember that infected animals can spread the disease to both animals and people before displaying clinical signs, which is why we take action quickly to limit the risk of the disease spreading. We are grateful for the cooperation of livestock farmers to allow this to happen.

The additional bacteria culturing process carried out by APHA is not used to validate previous test results, but instead to identify which strain of the disease is present and help inform decisions on testing other animals in the herd. The testing was carried out at APHA Weybridge – the leading centre in the world for the study of TB in animals.

bTB is an infectious disease of cattle and other mammals. It is one of the most significant animal health challenges that England faces today, leaving behind devastating impacts on our farming and rural communities and costing taxpayers more than £100 million each year. In 2020 alone, more than 27,000 cattle had to be slaughtered to curb its spread.

The UK enjoys a hard-won international reputation for animal health, welfare and biosecurity and our standards are second to none. The UK’s strict animal control strategies are central to this and due to the comprehensive bTB eradication plan in England, we are turning the tide on this disease, with human cases of bTB reducing significantly over recent decades and international markets remaining open to exports of UK beef and dairy products.

Further information on the need to eradicate bTB can be found in our APHA science blog and on the TB Hub.

Culture results for Geronimo the alpaca

Climate Change Importing of hunting trophies banned to protect wo…