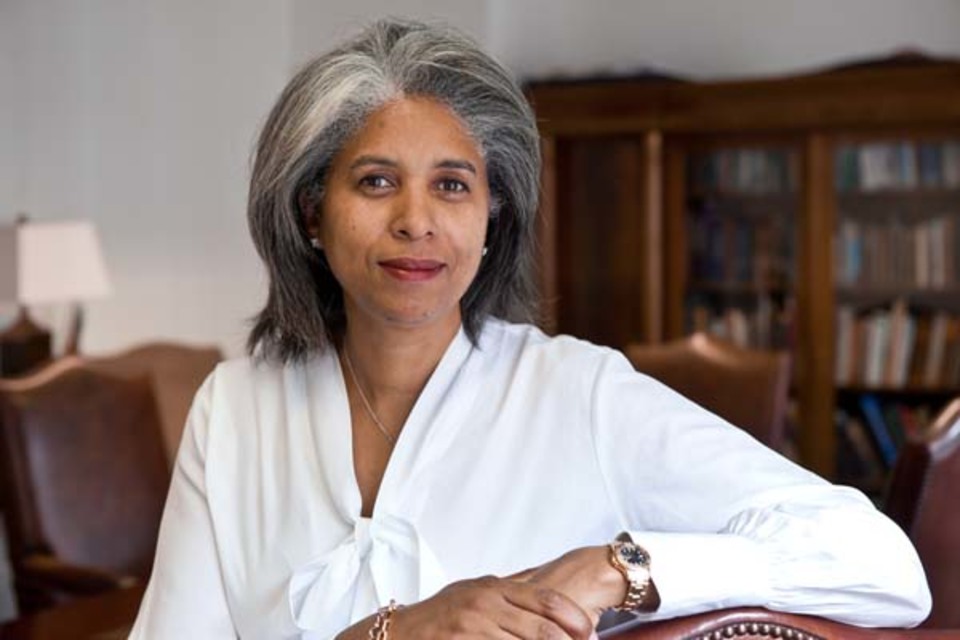 The role will see her set the long-term strategic direction for the largest funder of community activity in the UK, working with charities to enable people and communities to thrive.

During 2020 it distributed over £650 million, thanks to National Lottery players, delivering support to more than 13,000 community groups as part of the coronavirus response. Beneficiaries ranged from radio shows for patients in hospital to aid their recovery, to online music sessions for children and young people, helping tackle lockdown loneliness.

Growing up within a family from Anguilla, Blondel has been a solicitor for more than 35 years, holding a number of high level public roles focused on communities, education, health and heritage over the past two decades.

She was co-opted to the Prime Minister’s Commission on Race and Ethnic Disparities, with a focus on education, and is a member of the Windrush Cross Government Working Group, led by the Home Office.

Blondel recently retired from diplomatic service, having represented the British Overseas Territory of Anguilla, supporting the territory through Hurricane Irma, constitutional reform and in its preparations for Brexit as a border nation of the EU.

She remains as CEO of the West India Committee, a UK registered charity and Royal Charter institution that is the custodian of a UNESCO inscribed library and collection on the Caribbean and is a Consulting NGO of UNESCO on small island developing nations and heritage. During the past six years, she has served as chair of the National Lottery Heritage Fund’s London and South Committee and also chaired the London Committee of its predecessor, the Heritage Lottery Fund.

In 2018 she received a CBE for services to numismatic design and for her work with the Caribbean community in the UK and abroad.

Over the past year, the National Lottery Community Fund has distributed hundreds of millions of pounds to support our dedicated charities playing a huge role in the national effort against coronavirus, providing a lifeline to vulnerable people across the country.

I am delighted to appoint Blondel as its new Chair. Her extensive background in charity and community work means she is ideally placed to ensure Lottery funding helps us build back stronger from the pandemic and reflects the needs of people right across the UK.

Communities are the very lifeblood of a nation and, as such, I am honoured to have the opportunity to support them as Chair of the National Lottery Community Fund at such an important time for us all.

As per legislation the Secretary of State for Digital, Culture, Media and Sport has formal responsibility for the appointment of the members of the Board.

Ministers were assisted in their decision-making by an Advisory Assessment Panel which included a departmental official and a senior independent panel member approved by the Commissioner for Public Appointments.

Coronavirus New technology to help identify those at high risk…