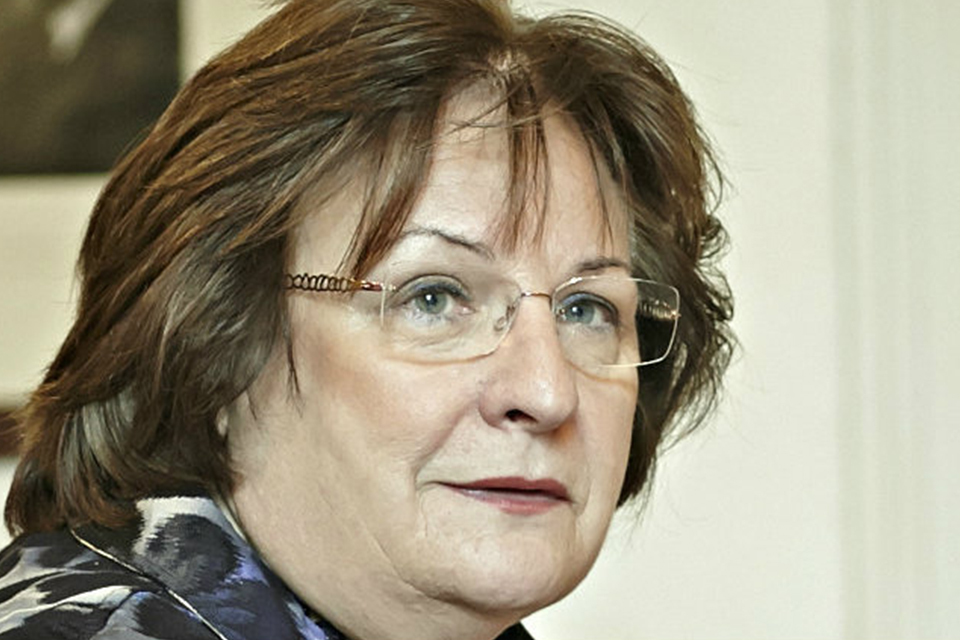 Dame Mary Ney has today (30 August) been appointed to carry out an independent review of how the government monitors colleges’ finances and financial management.

The review was first announced at the Association of Colleges’ spring conference in May, after Hadlow College was placed into education administration under the new FE Insolvency Regime introduced in January this year.

Dame Mary has been appointed to conduct the review given her extensive experience in local government, serving as Chief Executive of the Royal Borough of Greenwich and a government appointed commissioner to Rotherham Metropolitan Borough Council.

The findings from the review are expected to be published later this year.

In light of the financial difficulties at Hadlow and West Kent & Ashford Colleges, to review the way Government monitored and exercised its oversight of those colleges’ finances and financial management, and their effectiveness in practice, including the work of the ESFA and the FE Commissioner’s team; and to recommend changes that would reduce the risk of such problems recurring, taking account of colleges’ independence and the need to minimise regulatory burden.

Mary has had a distinguished 40-year career in local government, culminating in her serving as Chief Executive of the Royal Borough of Greenwich for 14 years during a period of major regeneration and service transformation in the borough, which won Council of the Year in 2013. She joined the DCLG Board as a Non-Executive Director in October 2016 and continued in this role for the MHCLG Board from January 2018.

Mary carried out the Review of the Governance and Transparency of LEPs (often known as the Ney Review), which was published in October 2017. The recommendations were accepted by the Ministry of Housing Communities and Local Government (MHCLG) and are being implemented.

In February 2015, Mary became one of five government commissioners at Rotherham metropolitan borough council, who assumed decision-making powers and were tasked with improving the council’s performance and helping rebuild the trust of local residents. Mary became Lead Commissioner in 2017 and oversaw the full restoration of powers back to the Council in 2018.

Mary is a board trustee of two charities. She was made a Dame Commander of the Order of the British Empire in the 2019 New Year’s Honours List, for services to local government.

Dame Mary would welcome written comments from anyone with views on the functioning of financial oversight of the college sector. If you would like to contact the review please email FEOversight.REVIEW@education.gov.uk.