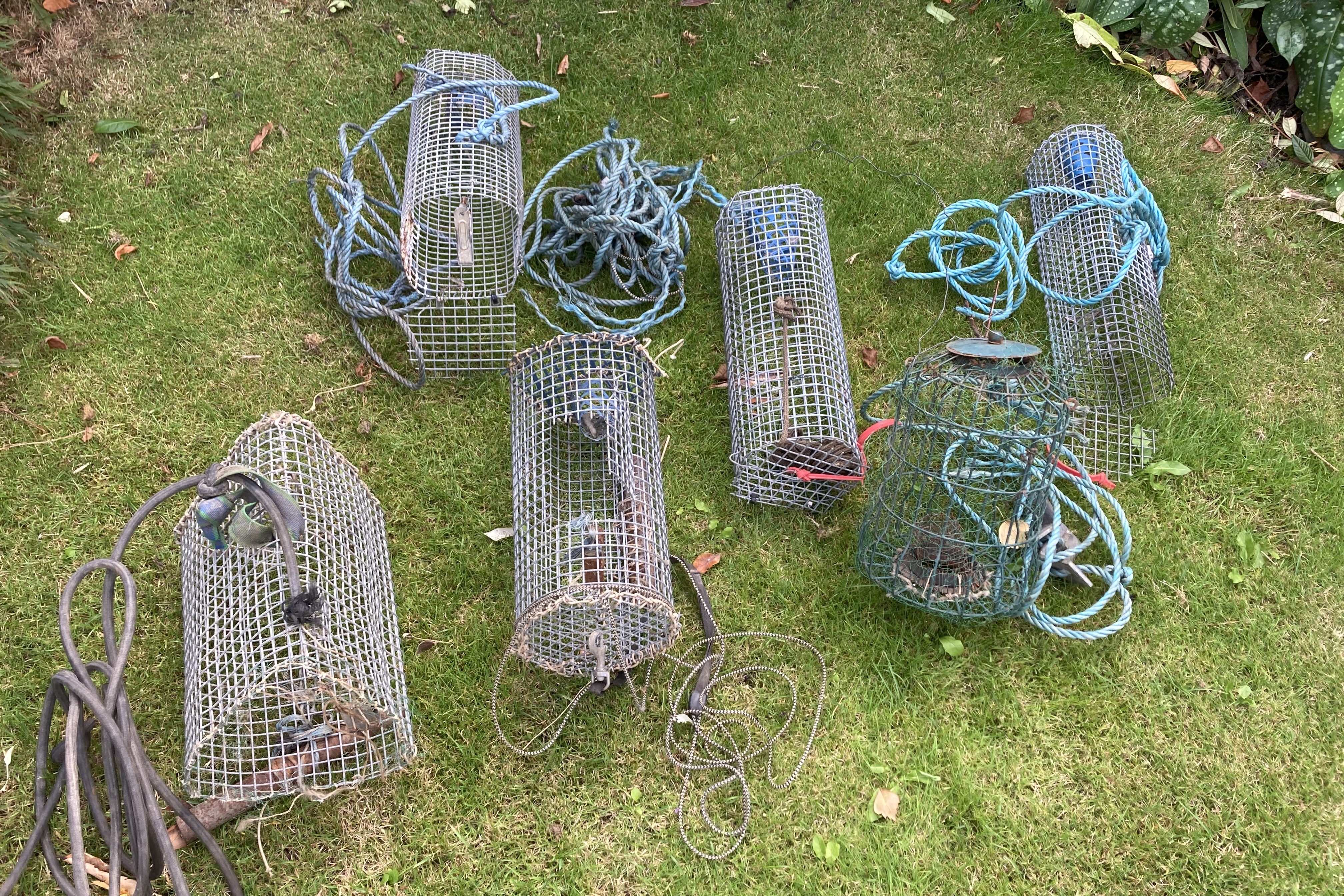 Enforcement officers have seized more than 20 illegal fish traps and other equipment in the past three months in the North East, including several in Darlington borough. The work is part of the Environment Agency’s North East crackdown called Operation Creel that aims to protect species threatened by our changing climate; the white clawed crayfish and European eel.

Members of the public have reported illegal practices including crayfish trapping and fish theft, particularly in the River Skerne and nearby ponds, adding to other sources of intelligence and helping authorities to track the culprits.

Traps can prove deadly for river mammals including otters who may get stuck and drown after following prey.

Native white clawed crayfish are in decline in the North East due to invasive American signal crayfish. The American species is bigger and takes over habitat while also carrying a disease deadly to their native counterparts.

“I’d like to urge people to contact the Environment Agency if they witness any signs of illegal activity.

“Climate change is putting many of our native species at risk and we need to protect habitats where they thrive.

“It’s a serious crime to set these hazardous traps and horrific to see evidence of otters having drowned, as well as the other ecological impacts we risk. We are on the ground, remaining vigilant and will act on all intelligence we receive.”

Traps used to take fish in England must be authorised by the Environment Agency and be safe for other wildlife. Because of the populations of rare native crayfish in the area, traps are rarely authorised other than for scientific reasons. Anyone who fishes must also have the permission of the landowner.

People fishing illegally or using illegal traps can expect to be prosecuted and face a substantial fine.