Diversity on the virtual battlefield 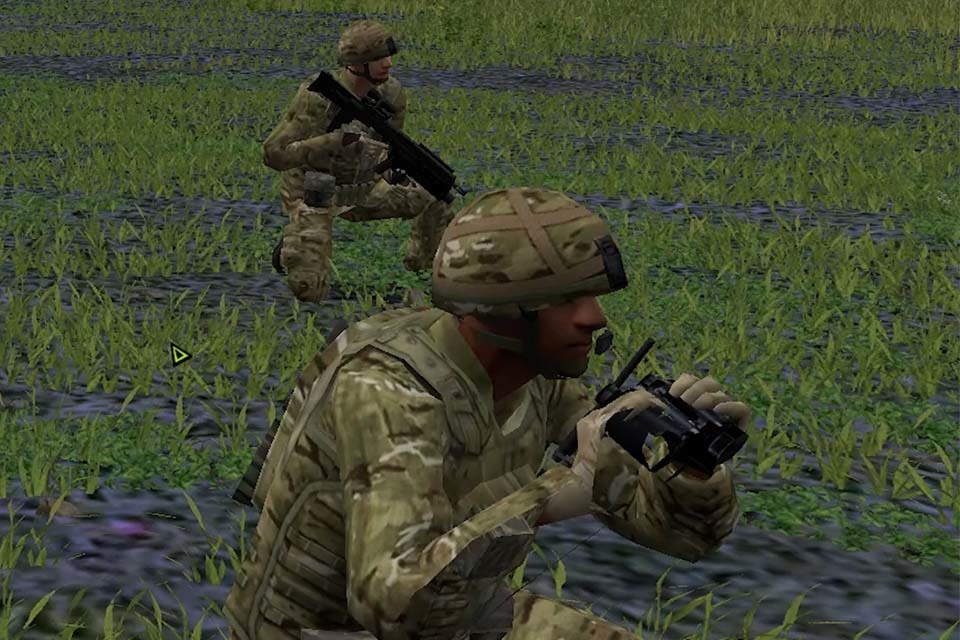 The graphics were also changed to represent groups from different ethnic backgrounds. A more diverse set of accents are now being used.

Most people in wargaming just look like me, just white men is the stereotype.

The problem with that is you get a lot of people with very similar experiences in their lives you don’t necessarily get the diversity of thinking which is really, really important in wargaming.

You really need those people who are going to come up with a thing you haven’t thought of otherwise it’s just an echo chamber and you miss out on insights.

If people see someone who looks like themselves doing something they are more likely to get involved and engage with it.

Diversity on the Virtual Battlefield: Inclusion in Wargaming

The aim of these changes is to open wargaming up to new audiences and ensure content is engaging and inclusive to all participants.

Having a more diverse representation of characters within wargaming is really important because it helps challenge any internal biases people might have and it also makes it feel like it’s more open to a broader range of people.

I’m really passionate that in 10 years’ time we are not having the same discussions about why it is important to have representation and it just becomes part of the norm.

Vish, from the British Army, said:

I thought it would be good to have more voices because the more voices you have, the wider range of people you have integrated into the group.

The more representation you have from all aspects of society, irrespective of age, gender and background, for one operational concept the more holistic it feels. That has a massive impact.

To mark National Inclusion Week Dstl presented a coin to both companies for the work they have done in helping to make the organisation’s vision a reality.

Diversity in wargaming is an issue. I’ve been wargaming since I was 6 years old and almost everyone that I’ve played against has been white and male.

For any kind of research or innovation, which is really what wargaming is all about, you need those different perspectives. Getting different opinions in is just hugely valuable.

Wargames are used as part of a structured immersive approach which puts people into adversarial positions to enable users to test out systems and strategies and gather physics-based data for analysis.

The first step is to recognise the issue and to commit to do something about it.

The Derby House Principles were co-created by a Dstl wargamer and Dstl – all of Dstl, not just the wargaming centre – was an early signatory.

To learn more about wargaming at Dstl contact the Defence Wargaming Centre by sending an email to wargaming@dstl.gov.uk

Diversity on the virtual battlefield