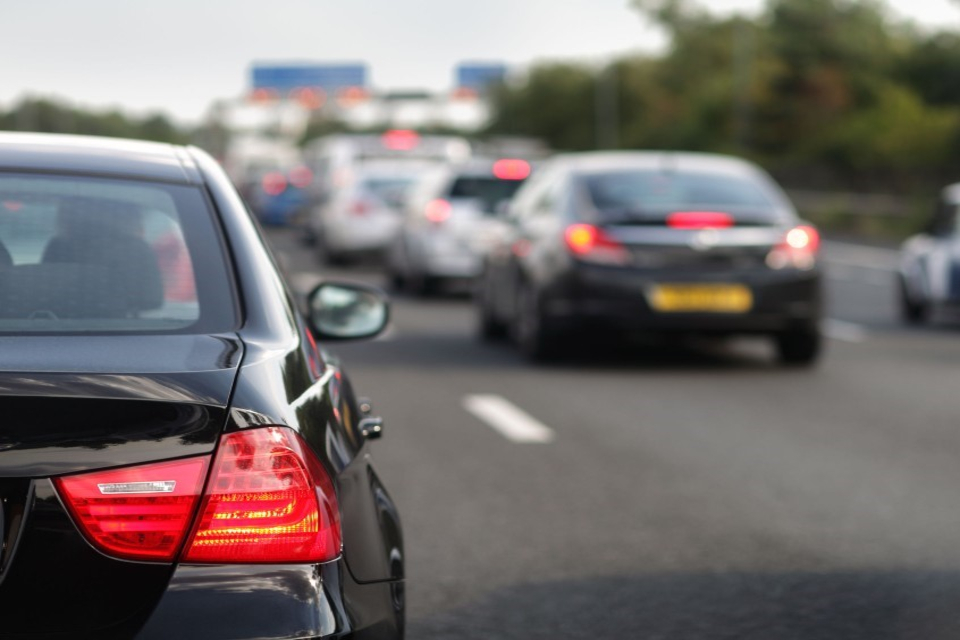 While a small minority of tailgating is deliberate, most is unintentional by drivers who are simply unaware they are dangerously invading someone else’s space.

And a survey for Highways England found that while more than a quarter of drivers admitted to tailgating, nearly nine in 10 people say they have either been tailgated or seen it.

Today the company is using the well-known Space Invader video game character to alert drivers to the anti-social nature and risks of tailgating, and to give the simple message: Stay safe, stay back.

We’ve got used to social distancing during the pandemic. Now we’re reminding you to also keep a safe distance from the vehicle in front.

Good drivers leave plenty of safe space for themselves and others. But driving too close is dangerous, can be intimidating and can cause collisions that could be avoided.

We want everyone to travel safely, so we can all get home safe and well. Our advice is simple: stay safe, stay back.

The Highway Code states that drivers should allow at least a two second gap between you and the vehicle in front on roads carrying faster-moving traffic, and the gap should be at least doubled on wet roads and increased further on icy roads or when visibility is poor. Dependant on the vehicle type, a greater distance may be necessary.

Tailgating is an offence of driving without due care and attention, carrying a minimum £100 fine and penalty points and in some cases more severe penalties or court appearance. But more so, it is unsafe, and a factor in around one in eight road casualties.

Safety and recovery organisations are supporting the ‘stay safe, stay back’ message.

Brake is pleased to support the campaign Highways England are running to raise awareness about the dangers of tailgating.  We work with families affected by road crashes and know first-hand the vital importance of all drivers taking care and being safe on the road.

PROF welcomes this important campaign. We see many examples of accidents caused by tailgating, and are pleased that Highways England is raising awareness of this significant safety issue.

Further results from the survey show more than two thirds of people think tailgating is a serious problem and that more can be done to tackle poor driver behaviour, with almost 80% agreeing that they would favour a clampdown on drivers who drive too close to the vehicle in front.

If you are tailgated, then avoid speeding up, slowing down or staring in the rear-view mirror. Reduce the risk to yourself by driving normally, signalling clearly and allowing people to overtake.

Highways England has a dedicated webpage where drivers can find more information about tailgating and what they can do to stay safe.

Don’t be a Space Invader: stay safe, stay back

Transport Supercharging the future of driving this #WorldEVD…
0
✖