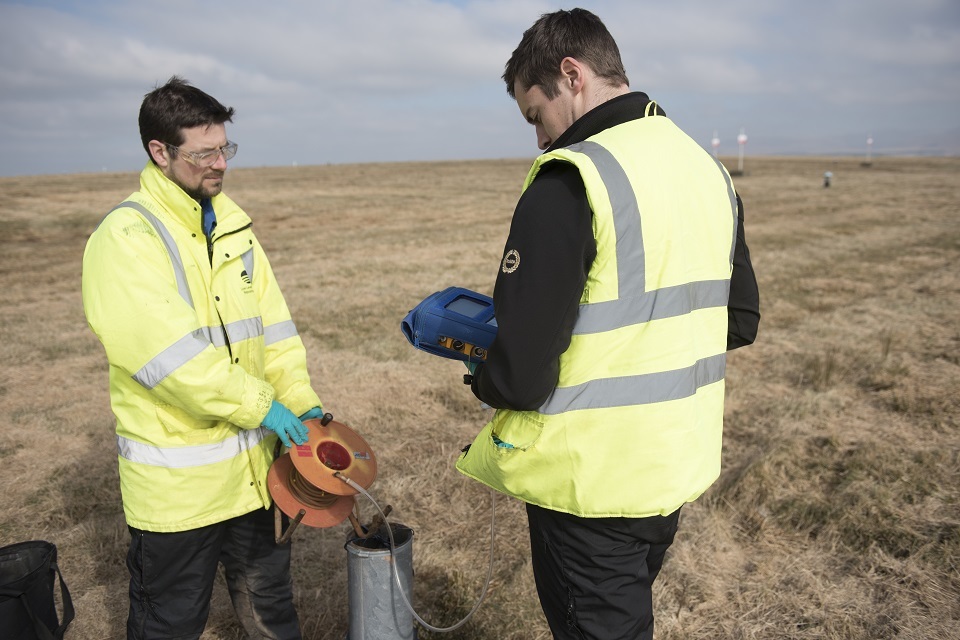 Dr John Shevelan flew the flag for LLWR at an international five day conference in Australia.

The Site Characterisation Manager spent 40 hours in the air in less than a week to attend a conference focusing on the LeTrench project, on the outskirts of Sydney, which considered the remediation of legacy trenches containing radioactive waste.

The project has focused on producing a report collating information on these trenches and outlining aspects of the assessment, management and potential remediation of such sites.

John was among representatives from 12 different countries each presenting at the Australian Nuclear Science and Technology Organisation (ANSTO) Lucas Heights facility on their experiences of dealing with legacy sites.

“I presented on UK experience in assessing the best options for managing legacy sites and demonstrating how remediation had been applied to successfully allow the land to be reused, and how that planned end state for the site had a key role in assessing how the site should be managed,” said John, who attended at the invitation of the International Atomic Energy Agency (IAEA).

“This was well received and helped in the discussion of options for different sites around the world.”

John was also part of a consultancy group providing an international peer review of ANSTO plans for the Little Forest legacy trench site used for the burial of low level radioactive waste from the research facilities at Lucas Heights in the 1960s.

“Both LLWR and ANSTO have extensive monitoring programmes but I’m glad we do not have to arrange our monitoring around the activity of highly venomous snakes. It was winter so apparently we were unlikely to step on one,” John added.

“It’s a very long way for a five day meeting but keeping abreast of developing thinking and influencing the outcome and conclusions of the meetings are particularly important to LLWR and the wider NDA estate.”