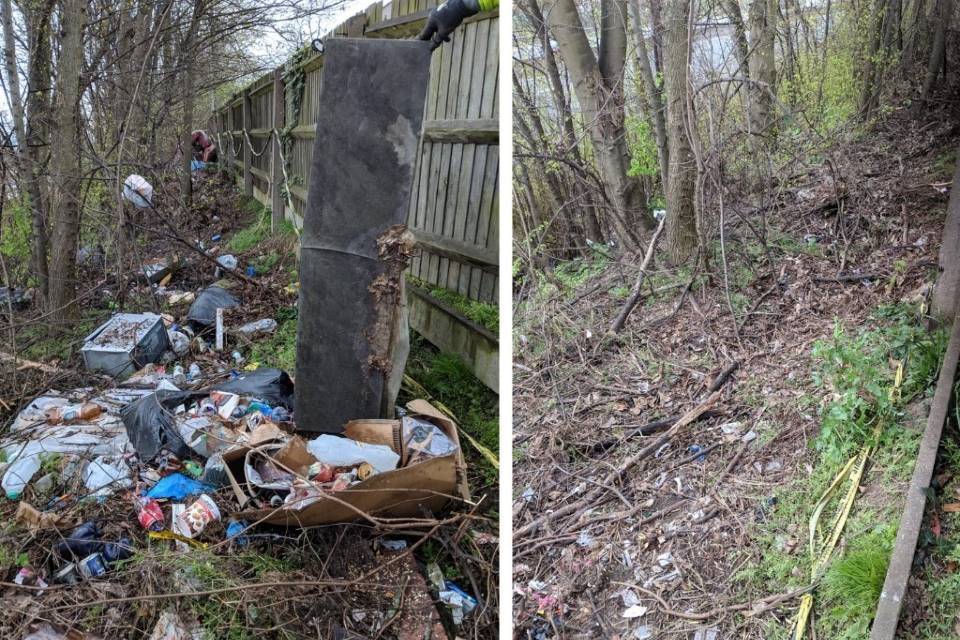 Litter presents a serious safety risk and besides it being unsightly, it’s also a risk to wildlife and the environment.

Around 200,000 bags of litter are collected from the motorway network every year, and that is why Highways England is taking part in Keep Britain Tidy’s campaign to help encourage drivers to keep the country clean. Last year 20,000 bags were collected from our network during the Great British Spring Clean.

The simple fact is that if litter wasn’t dropped in the first place it wouldn’t need to be picked up. Litter is not only unsightly and a risk to wildlife and the environment, but it also puts our workers at risk collecting it and it diverts time and money that could be better spent on improving the network.

Litter is an important national issue and we’re pleased to be able to support the Great British September Clean arranging extra litter picks to coincide with the campaign and by urging people to take their litter home.

The Great British September Clean campaign takes place between 11 to 27 September, however Highways England picks litter throughout the year.

Rubbish, dangerously thrown from vehicles and left to rot on our roads, is a national disgrace. This degrading litter isn’t just unsightly it damages wildlife which has taken refuge along these valuable wildlife corridors that are currently punctuated by chucked food and drink packaging and millions of flicked cigarette butts. That’s why we welcome Highways England getting involved in this year’s Great British September Clean and see this as an important step in tackling arguably one of Britain’s worst forms of littering.

Their work clearing up the mess left by mindless road-users is costly, puts workers lives at risk and remains a never-ending task. That’s why we want to use this campaign as a springboard to a longer-term partnership that will increase campaigning to raise awareness that stops people tossing litter from vehicles once and for all.

Transport Rail and road users to benefit from holistic appro…