Dumper told to remove waste from floodplain at cost of £85,000 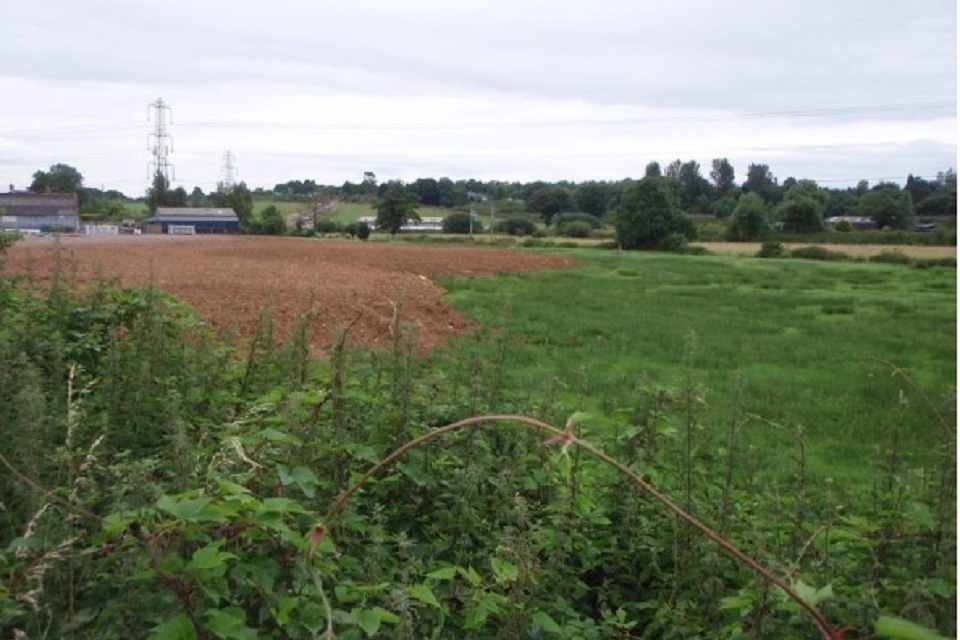 Tim Manning’s firm deposited more than 4,000 tonnes of waste soil, stone and rubble on land at Five Bridges, Willand Road, Cullompton in Devon – which increased the risk of flooding to nearby communities.

The illegal tipping took place close to the Spratford Stream, a tributary of the River Culm and caused the main B3181 Cullompton to Willand road to flood on more than one occasion because of reduced water storage capacity in the floodplain.

The exemption, known as a U1, allows for non-hazardous construction waste including soil, stones, concrete and bricks to be used for specific construction activities. However, the exemption specifically excludes the use of waste in a floodplain without first obtaining special permission from the Environment Agency. The defendant failed to obtain this permission in spite of being repeatedly advised he needed to and that his actions were putting local communities at a signifcantly increased risk of flooding.

In January 2016 an Environment Agency officer noted waste continued to be deposited at Five Bridges and Mr Manning and TMM Holdings Limited were requested on numerous occasions to remove the waste to ensure the floodplain’s flood water storage capacity was restored and local communities protected from flooding. Mr Manning refused to engage with the Environment Agency to resolve this issue.

In March 2017 Mr Manning and TMM Holdings Limited were served with an Environmental Permitting (England and Wales) Regulations 2016 Flood Risk Activity Remediation Notice requiring them to remove the waste from the floodplain. It was the first time such a notice had been issued in Devon and Cornwall. Mr Manning and TMM Holdings Limited ignored this notice and did nothing to reduce the risk of flooding from his illegal waste activites.

Floodplains perform a vital function and their effectiveness must not be reduced in anyway.

The defendant deliberately deposited waste material in the floodplain at Five Bridges and significantly increased the risk of flooding to previously protected communities. The offences were committed over an extended period and he intentionally ignored advice from the Environment Agency.

We are pleased the courts recognised the seriousness of this offending and would strongly advise everyone to seek appropriate professional advice if they wish to work in or within a floodplain.

Appearing before Exeter Crown Court, Mr Tim Manning and his company, TMM Holdings Limted, were fined a total of £4,180 and ordered to pay £22,000 in costs. Mr Manning was also given 100 hours of community work.

Mr Tim Manning and TMM Holdings Limited pleaded guilty to 4 separate offences under the Environmental Permitting (England and Wales) Regulations 2016 including operating a waste depositing operation without a permit and failing to comply with a notice requiring disclosure of all monies received with regards the deposit of waste on land at Five Bridges, Willand Road, Cullompton.

Dumper told to remove waste from floodplain at cost of £85,000