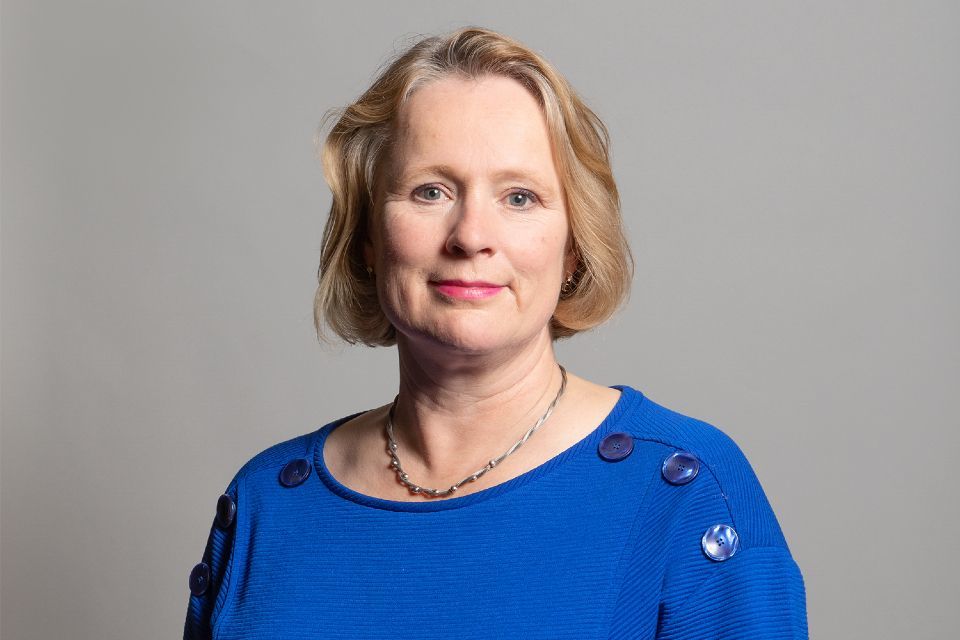 Reception-age children will benefit from a multi-million pound package of funding to boost their early language skills.

Schools are being urged to sign up for an early years ‘catch up’ programme focused on raising outcomes in speaking and language skills among young pupils whose education has been disrupted by Covid-19 at a crucial time for their development.

Up to £9 million is available for the programme to provide schools with training and resources, helping them deliver one-to-one and small-group support for five-year-olds whose spoken language skills may have suffered as a result of the pandemic.

The investment is part of the National Tutoring Programme, a key plank of the Government’s £1 billion Covid catch-up package announced in June. Every state funded school which has a Reception class will be invited to apply for this support, with priority given to schools with a high proportion of disadvantaged pupils.

Nurseries and other early years settings have played a huge part in keeping our youngest children safe and supported throughout the pandemic, but too many children have missed out on education at a crucial point in their development.

Ahead of every pupil returning to the classroom full-time in September, we’re increasing the support available to get them back on track and ready to learn.

We cannot afford for our youngest children to lose out, which is why this package of support is focused on improving early language skills for the Reception children who need it most, and especially those whose long-term outcomes who have been affected by time out of education.

Research shows that children who start school with poor vocabulary are twice as likely to be unemployed as an adult, so this investment adds to the significant body of work by the Department for Education to tackle this inequality and narrow the gap.

The programme being announced today (Monday 24 August) – known as the Nuffield Early Language Intervention – builds on work to improve the home learning environment in the years before a child begins Reception and raise the quality of early years education. 96% of childcare providers are now rated good or outstanding by Ofsted.

Alongside this, the Department has also confirmed supplementary funding of more than £23 million for Maintained Nursery Schools for the summer term 2021 to enable local authorities to provide them with stability while the Department confirms a long-term solution.

Maintained Nursery Schools often care for higher numbers of disadvantaged pupils most at risk of falling behind, and – as a result of being required to have a headteacher, a governing body and qualified staff – tend to have higher running costs. Confirmation of funding for the summer term will provide clarity for the full academic year ahead of longer-term arrangements being set out in the Government’s Spending Review.

It builds on the significant financial support provided by the Government over the past six months to provide stability and reassurance for the early years sector – including ‘block-buying’ childcare places for the rest of this year at the level they would have been funded before Covid-19, regardless of how many children are attending. Nurseries, childminders and preschools will also benefit from a planned £3.6 billion funding in 2020-21 for free early education and childcare places.

Josh Hillman, Director of Education at the Nuffield Foundation, said:

The Nuffield Early Language Intervention has been proven effective at improving children’s language skills, which are essential for building the foundations of literacy and learning. It is necessary now more than ever, as schools try to help pupils most at risk of falling behind. Having supported the development and trialling of NELI and seen its positive effects, the Nuffield Foundation is delighted that the DfE is enabling children in so many primary schools across the country to benefit.

Whether or not a child learns to communicate effectively at a young age directly impacts their life chances.

Our trials have shown the Nuffield Early Language Intervention to be a low-cost way to boost young children’s speaking and listening skills. The proven strength of its impact makes it an exciting prospect to support young children whose language skills have been most affected by school and nursery closures.

The one-to-one support for Reception pupils is part of the Government’s investment in tutoring, worth £350 million and part of the wider £1 billion Covid catch up fund to directly tackle the impact of lost teaching time. This package also includes a one-off grant of £650 million, to be shared across state primary and secondary schools over the 2020/21 academic year in recognition that all young people have lost time in education as a result of the pandemic, regardless of their income or background.