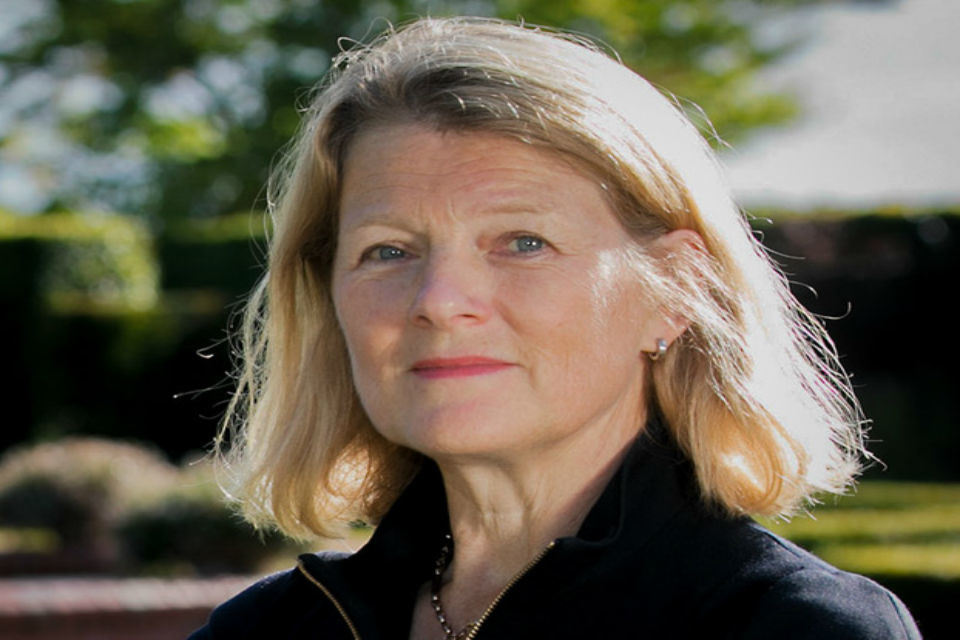 I am delighted to be able to report back to you all so soon after my sixth annual conference which was a day of high points. I welcomed two additional designated retailers – Ocado and B&M – to their first conference, YouGov reported on the largest ever response to my survey and the conference audience was larger than at any of the previous five. My Annual Report and Accounts and the conference presentations are now available. Please take the time to read them. I am also hosting a short webinar for those that could not attend.

Starting with a short recap of the survey results, a record 1,417 direct suppliers completed the survey out of a total of 1,556 responses. I am extremely grateful for such a high number of responses as it provides me with valuable information and allows me and the retailers to focus our attention on some very specific issues. Overall, the survey showed continuing improvement in retailer behaviour. For the second year running only four out of 10 suppliers reported having experienced an issue at any point during the year – a significant result in a year when two new retailers were added to those I regulate. This is very much down to the positive work and engagement by retailers and their Code Compliance Officers – my thanks to them.

Last year’s top concern for suppliers – delay in payments – fell from 19% to 13% of suppliers having experienced a delay at any point in the year, in a period when the retailers’ response to the issue was under formal GCA monitoring. Forecasting is now the issue most reported by suppliers – and that, too, has continued to decline. In addition, Co-operative Group Limited topped the table as the biggest improver after significant GCA scrutiny during a year-long investigation in which I found that the retailer had breached the Code. Co-op should be really pleased that the steps it has been taking to improve things are already being noticed by suppliers.

The theme of the conference was Driving Effective Compliance Risk Management, reflecting my priority for my final year as GCA. I will be working with each of the 12 regulated retailers to ensure all their practices, systems and behaviours are designed and structured to meet their obligations under the Groceries Supply Code of Practice.

I want them to build for themselves a whole-organisation approach to Code compliance. This puts their compliance management thinking into their overall governance structures, their legal and audit functions as well as their internal systems and processes, into their training and their communication with suppliers. This is the best way to make sure that breaches of the Code don’t happen and if they do, that they are quickly picked up and put right. It means retailers doing the right thing not only because that is what is required of them, but because it makes good business sense.

When I took on the role of GCA, the biggest issue was forensic auditing with 45% of suppliers reporting concern in my 2014 survey. I tackled it by agreeing a voluntary commitment with eight out of the 10 retailers to limit forensic audits on a reciprocal basis to the current year plus two. This year only 7% of suppliers reported forensic audits as an issue of concern. I am delighted that Ocado and Waitrose have both now agreed to make this voluntary commitment, too.

Statutory Review of the GCA

On 20 June the Government launched the statutory review of the GCA covering the period from 1 April 2016 to 31 March 2019. The GCA encourages suppliers and other interested parties to respond to the review that will consider how the GCA has used its powers and how effective it has been. The review is open until 12 September 2019 and you can respond online.

At last year’s conference Christine Tacon announced that she would be formally monitoring the progress the original 10 retailers were making on delay in payments, forecasting and promotions.

She asked the retailers to provide her with detailed information in March, including the number and value of invoices in dispute, how retailers identified the root causes of issues, and the average length of time it took to resolve queries about invoices. Retailers also had to describe how they were following the GCA best practice statement on forecasting and promotions.

The retailers reported having learned a lot from this exercise and most have decided to change one or more of their existing processes or to monitor new information to ensure compliance. They all agreed there is more they could do and the GCA has discussed with each of them specific areas in which they may fall short. Two retailers’ practices will continue to be monitored by the GCA under business as usual. Christine Tacon has stressed that retailers must sort out any disputes over payments quickly and tackle the root causes of any payment issues.

In the area of forecasting the Adjudicator reports that all retailers are working on improving communications with suppliers and improving systems to achieve better forecasts.

She is also working with the additional designated retailers – Ocado and B&M – on all the Top Issues, prioritising delay in payments and forecasting.

Jo West, CCO for Ocado Group Limited, has answered News from the Adjudicator’s questions about her role at the retailer. She is keen that all the retailer’s suppliers and employees know who to contact to get the help they need on Code matters.

Read about how Ocado has embraced the Code and is making changes and what she hopes to achieve over the next 12 months.

Inviting the GCA to supplier events

Christine Tacon is keen to attend as many supplier events as her diary allows. If you would like to invite her to explain her work and priorities and speak to suppliers please email enquiries@groceriescode.gov.uk.

Edition 19: News from the Adjudicator