Edition 27: News from the Adjudicator 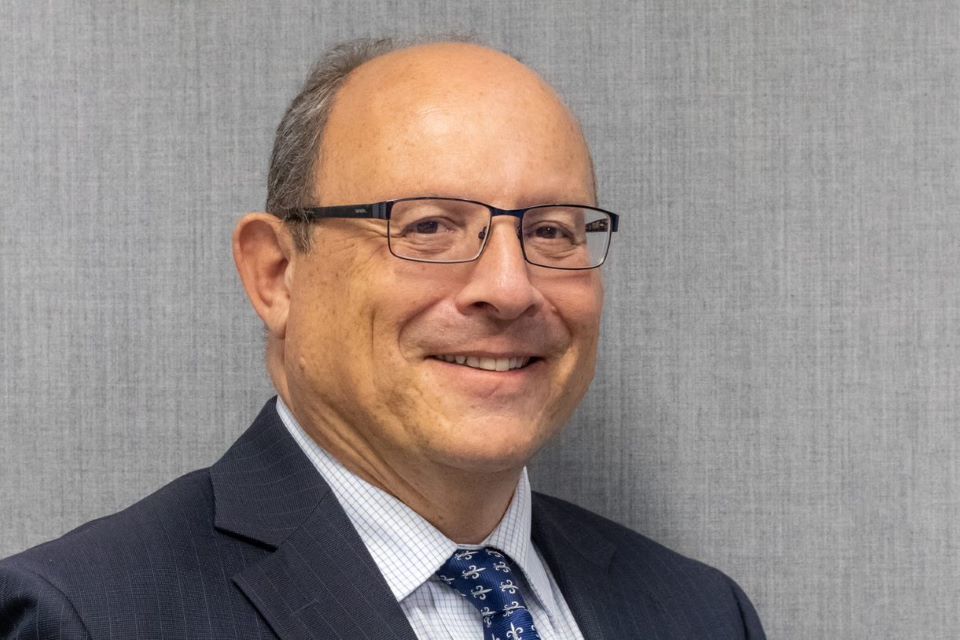 Welcome from the Groceries Code Adjudicator

I have just held my first annual conference and although I was disappointed that it had to be held virtually, I am delighted that so many were able to attend. Participants heard from Small Business Minister Paul Scully and the Chief Executive of the Food and Drink Federation, Ian Wright, among others. The Conference was also an opportunity to share the insights from the YouGov deep dive interviews with suppliers carried out in the summer. Views expressed in these interviews and my recent discussions with suppliers will help shape my activities in the coming months and I set out my priorities in a presentation to the conference. You can watch this presentation on the GCA YouTube channel.

Lately, I have been hearing concerns about retrospective audit reviews, especially those related to promotional activity. Issues such as an apparent lack of data, or cherry picking of data, the time taken to settle matters and, in some cases, attempts to link settlement of issues to current and future trading have been raised with me. It concerns me such audits can disproportionately affect smaller suppliers.

In a previous newsletter I reported that, with the addition of Sainsbury’s from March 2022, all 13 Designated Retailers (Retailers) will be signed up to the commitment that limits the time that each party can reopen audit claims to the current year and the previous two financial years. But I have gone further and developed a best practice statement on audits now published on my website. In agreeing this best practice statement all 13 Retailers have committed to conducting audits in a transparent way to reduce the number of invalid claims.

The statement is intended to promote better working practices by the Retailers, in the spirit of continuous improvement. To that end, Retailers should properly scrutinise claims before they make them, they should share with suppliers the data and documents that support a claim, and claims should be concluded in a reasonable timeframe. The settlement of claims must not be conflated with current or future trading. Where Retailers use third parties to make and pursue claims on their behalf, that should be clear to suppliers from the outset, and Retailers should review how they work with the third party to ensure compliance with the Code. I will continue discussing audits with Retailers and would like to hear from any suppliers who continue to have concerns about this issue.

As Retailers are generally reviewing their ranges following the impact of Covid-19 and the change in shopper behaviour, I’m receiving lots of queries around the de-listing process. I have asked Retailers about their de-listing policies and highlighted issues (in a very general way) that have been raised with me. I have sought to ensure that the buyers at the Retailers actively engage in dialogue around delisting decisions so that suppliers really understand the commercial reasons they are being given for decisions.

I have also been monitoring the Retailers to ensure that delisting decisions are properly governed to eliminate, for example, the use of 12 weeks as a fixed delist period. If suppliers are receiving any fixed delist periods, I want to hear about them. The concept of reasonable notice which Retailers must give to suppliers whose products are being delisted is not susceptible to an arithmetical or artificial formula. If I am required to determine whether reasonable notice has been given to a supplier, I will review all the circumstances and I am not limited in what I can take into account in making that assessment. Every facet of the relationship – including length and depth – will be an important consideration.

A strong sentiment in the YouGov interviews was the emergence of what some suppliers describe as a “new breed of buyer” with little experience of dealing with suppliers, many of whom have worked with the Retailers over a long period of time. A telling comment was that many of these buyers “have a spreadsheet approach to relationships”.
Among suppliers there is a concern about a lack of knowledge about the Code among these new buyers. But there also seems to be a lack of knowledge about the category that they are working in, with suppliers spending a lot of time and effort educating the buyer, only to see the buyer move category just when the knowledge bank has grown. I am urging the Retailers to not only train their buyers in the requirements of the Code but also in wider relationship building and in really understanding what they are asking suppliers to do. This should help change the perception that buyers are automatons controlled by remote senior managers.
Responding to these concerns falls within my priority to drive forward a whole-house approach to Code compliance. I have already been discussing this priority with the senior leadership of the Retailers and I will now be expanding on these previous discussions. In my view, the tone from the top is vital and I will be monitoring this carefully because many suppliers speaking to YouGov were convinced that those buyers they found a challenge were merely passing on messages crafted at the top of the business.

I am sending a clear message to the Retailers that they need to maintain and enhance the progress made in recent years in building constructive relationships with suppliers. That progress has benefitted all parts of the sector and made a real difference to consumers. During challenging times it has shown its worth. The sector obviously faces new challenges, and we still don’t know if we are finally through the Covid woods. Constructive relationships must be for yesterday, today… and for tomorrow.

Mark White has invited the Retailers’ Code Compliance Officers to film new videos introducing themselves and explaining how they work with suppliers, including their commitments to maintain confidentiality. A preview of the videos was shown at the annual conference and the full videos will be uploaded to the GCA YouTube channel.

Subscribe to the channel to watch the videos as they are published and other updates from the GCA.

If you would like to get in touch with the GCA and his team to tell him about your experiences, please email Enquiries@GroceriesCode.gov.uk or call 020 7215 6537.

You can also report issues 24/7, 365 days a year, via the completely confidential platform www.telltheGCA.co.uk

Edition 27: News from the Adjudicator

Climate Change Climate change brought to life at COP26 with over …