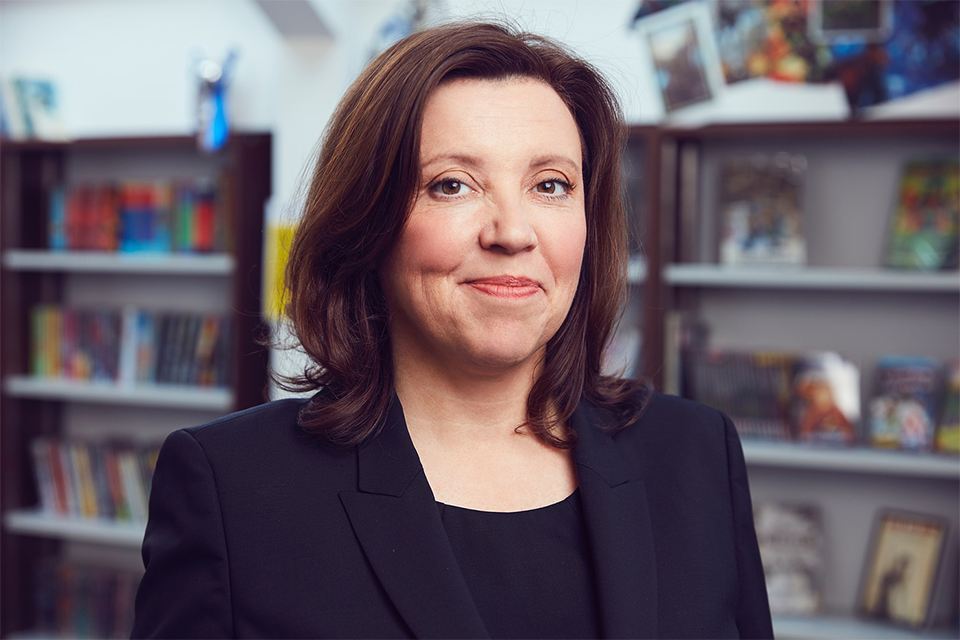 The Education Secretary Gavin Williamson has named Dame Rachel de Souza as his preferred candidate to be the next Children’s Commissioner for England, following approval by the Prime Minister.

Dame Rachel de Souza will now go on to attend a pre-appointment hearing before the Education Select Committee, on a date to be confirmed by the Committee.

The independent panel of experts was established in July 2018 to review serious child safeguarding incidents, when children have died or suffered serious harm, or where abuse or neglect is suspected. Ms Hudson will take over from Interim Chair Karen Manners QPM, whose appointment ends on 24 December.

It is more important than ever before to have experienced and dedicated colleagues working with us in a shared ambition to protect and defend the most vulnerable children.

I look forward to finalising the appointment of Dame Rachel de Souza as the next Children’s Commissioner, where she will bring her considerable experience of raising outcomes for every child to this essential role.

I am grateful to Anne Longfield and Karen Manners for their service, acting as a champion for the children in this country who need the most support.

The Children’s Commissioner serves a six year term and current Commissioner Anne Longfield OBE will continue in her role until 28 February 2021.

Dame Rachel de Souza is currently the Chief Executive of the Inspiration Trust – a multi-academy trust of 14 academies based in Norfolk and north Suffolk, which aims to turnaround poorly performing schools. She was appointed a Dame in the New Year’s Honours in 2014 for her services to Education.

Formerly Director of Children’s Services at both Lambeth Borough Council in London and Bristol City Council, Ms Hudson is an experienced children’s services leader. She also comes with a wealth of experience on several national boards, including as a member of the What Works Centre for Children Social Care advisory board and as a trustee at The Social Care Institute for Excellence and Oxfam GB.

I feel immensely privileged and excited to have been appointed to the role of Chair of the Child Safeguarding Practice Review Panel. I want to do all that I can to make sure that the Panel’s work has a very clear and positive impact on safeguarding practice and, most crucially, on the lives of children, young people, and their families.

Anne Longfield OBE will continue in her role as the Children’s Commissioner for England until 28 February 2021.