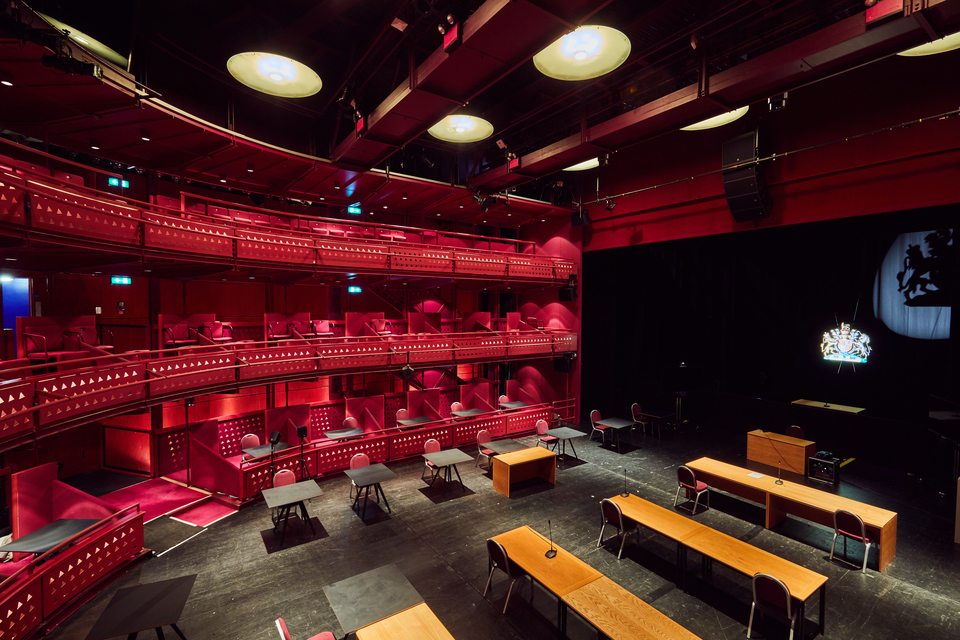 The Lowry Theatre in Salford, Jury’s Inn Middlesbrough, and the Hilton Hotel in York will begin hearing cases from next week, with the remaining five sites to be confirmed in the coming weeks. In total they will deliver 16 extra courtrooms.

This boost to capacity comes as existing measures have started to deliver real gains for the system, with magistrates’ courts now hearing more cases than they receive. There are also now more Crown Court rooms available for jury trials than was the case prior to the pandemic.

The Nightingale Courts will hear non-custodial crime cases, as well as civil, family and tribunals work. The move will free up more room in existing courts to hear other cases, including custodial jury trials, which require cells and secure dock facilities to keep the public, victims and witnesses safe.

It brings the total number of Nightingales to 17, providing 32 court rooms, rapidly set up across England and Wales to alleviate the pressure on courts and tribunals resulting from the pandemic. An initial 10 opened their doors in the summer and are currently running at roughly 80% capacity – higher than the average of comparable courts in usual times.

We are beginning to see positive signs thanks to the hard work of everyone working in our system – with the number of outstanding cases in magistrates’ courts now falling as a result of the measures we have introduced.

But we must keep going if we are to get our courts back up to speed. These additional eight Nightingale Courts will further boost our efforts to increase capacity – reducing delays and delivering speedier justice for all.

The remaining five announced today are located at sites in Chester, Liverpool, Bristol, Winchester and Cirencester, and will open in the coming weeks.

It comes as the measures put in place to increase the capacity of courts and tribunals are beginning to deliver significant results, helping to drive down the number of outstanding cases:

Today’s announcement follows an £80m boost for HM Courts and Tribunals Service (HMCTS) to meet the unprecedented challenge presented by the pandemic. This includes employing 1,600 new staff to support the recovery, setting up more Nightingale Courts, and a further rollout of technology across the estate.

Meanwhile, a major £142 million investment across the courts system announced in July seeks to speed up technological improvements and modernise courtrooms.