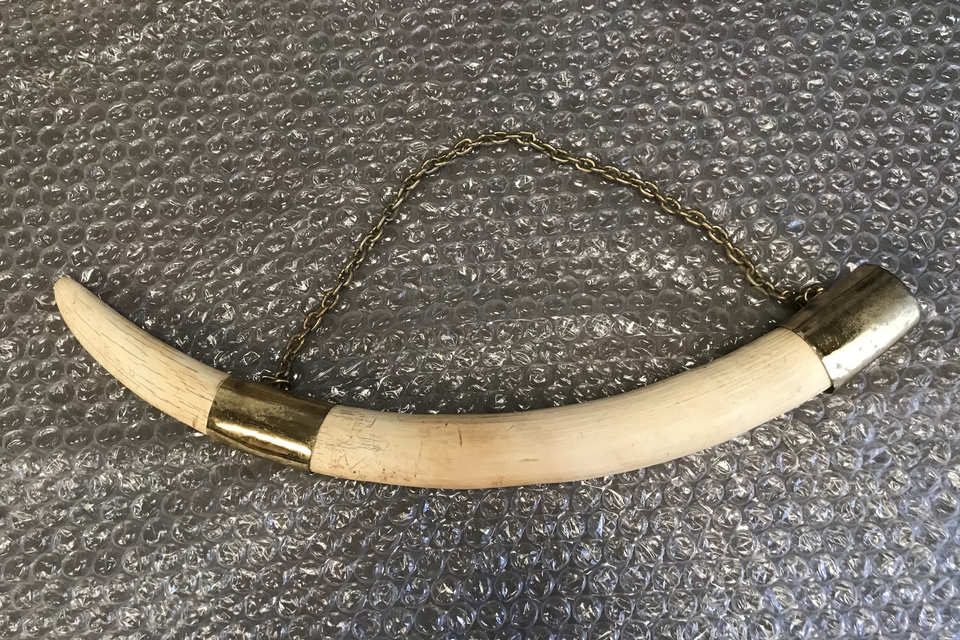 During the month-long Operation Thunder, Border Force officers at ports and airports made 178 seizures containing thousands of products regulated under the Convention on International Trade in Endangered Species (CITES). These included elephant tusks and other ivory goods, live corals and reptile skin products. Border Force also made a number of non-CITES seizures including heroin, cocaine, cannabis and cigarettes.

The international operation was co-led by the World Customs Organisation (WCO) and INTERPOL and involved police, customs, environment, wildlife and forestry agencies from 111 countries. The aim was to focus enforcement activities on criminal groups, leading to the disruption of organised wildlife trafficking.

Chris Philp, Minister for Immigration Compliance and the Courts, said:

The trade in endangered species is driven by organised crime groups and the movement of banned animal products is key to how they operate.

This is why Border Force’s specialist officers will continue their vital work at the border to prevent the importation and exportation of endangered animals and plants, as well as working alongside enforcement partners such as the National Wildlife Crime Unit, and police from across the UK to eradicate this ruthless and exploitative trade.

Worldwide, Operation Thunder ran from 14 September to 11 October, leading to the seizure of, among other items, 1.3 tonnes of ivory, more than one tonne of Pangolin scales, 1,400 live turtles and 1,800 reptiles.

Border Force officers at ports and airports across the UK have intensified their enforcement activity to coincide with the international operation. UK seizures included:

Border Force is responsible for frontline detection and seizure of items covered by the CITES convention, which tackles the illegal trade in endangered animals and plants. The Heathrow-based Border Force CITES team are specialist officers who are recognised as world leaders in their field.

Anyone with information about smuggling or trafficking should contact Crimestoppers on 0800 555 111 anonymously or visit http://www.crimestoppers-uk.org