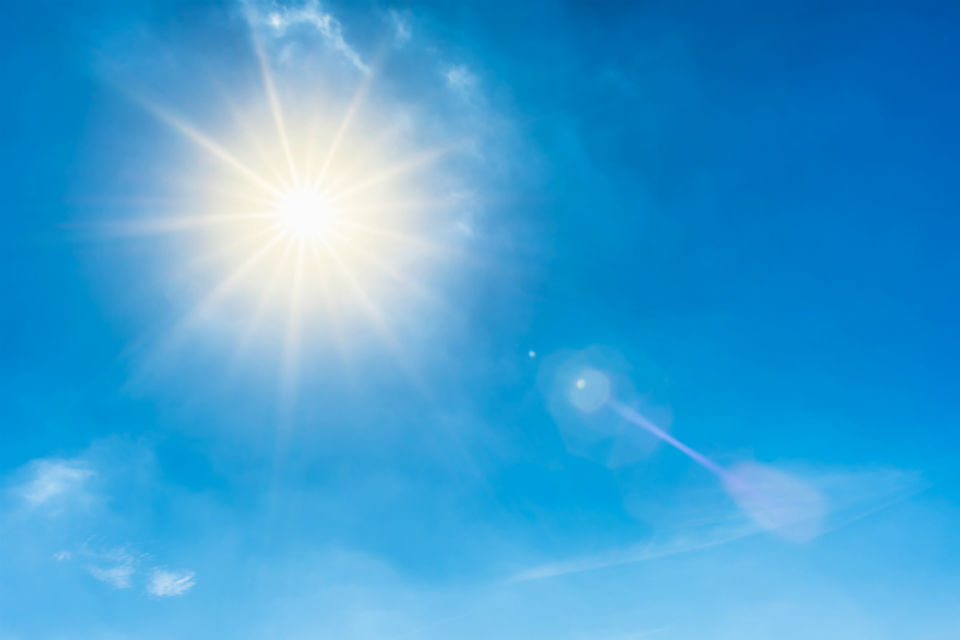 The Environment Agency has today (10 October) set itself the aim of becoming a net zero organisation by 2030 – ensuring that its own activities and its supply chain are taking as much carbon out of the atmosphere as it is putting into it.

Meeting this goal, which is based on the internationally-recognised Science Based Target Initiative methodology, would see the Environment Agency go beyond what was set out in the Paris Climate Change Agreement. It will seek to meet the goal by reducing the emissions of its own activities and supply chain by 45%, with the remaining emissions addressed through tree planting or other measures.

The Environment Agency will also explore whether it could become an absolute zero organisation – eliminating all carbon emissions from its own activities and its supply chain – by 2050.

This will put the organisation at the forefront of tackling the climate emergency through eliminating its own emissions while continuing to protect communities and create more climate resilient places.

“Tackling the climate emergency is the biggest challenge facing humankind, and every day our organisation has to deal with its effects. Alongside working with communities to plan and adapt for the unavoidable impacts of climate change, we must also take action as an organisation to reduce our own contribution to this existential threat.

“We are under no illusion about the scale of the challenge that we have set ourselves, but action is needed if we are to preserve our planet for future generations.”

“In the face of a climate and nature crisis, it is encouraging to see a public sector organisation leading by example. The science is clear – we are at a critical crossroads and the time for bold and immediate action to fight climate change is now.

“Next year, the UK will host a global climate summit giving us a major opportunity to show international leadership in tackling this planetary emergency. But we must demonstrate we’re walking the talk at home by taking rapid and ambitious action to reduce our emissions in a way that also helps people and communities.”

The Environment Agency already has a successful track record in reducing its own carbon footprint, giving confidence that this ambitious goal can be achieved. By last year it had achieved a 48% reduction in operational carbon emissions compared with 2006/7 – going further and faster than its March 2020 target of a 45% reduction.

These carbon reductions have been delivered at the same time as the agency has worked to protect 300,000 homes from the effects of flooding and continued to protect communities, and made huge progress to improve water quality – bringing rivers which were biologically dead back to life and giving our coasts the cleanest bathing waters since records began.

The Environment Agency will also be working to ensure that adapting to the future challenges of climate change is a part of every major decision the organisation makes. The flood and coastal strategy will help the country plan and adapt to threats of climate change up to 2100 and create climate resilient places, but now every major decision will be made on the basis of how these core responsibilities can be delivered and how it can help tackle the climate emergency.

“Achieving net zero in the UK by 2050 will require ambition from government, industry and individuals alike. Bold steps are needed and the Environment Agency is demonstrating real leadership by making this important commitment.”

“Dealing with climate change creates a twin challenge. On the one hand, we have to invest significantly to make our homes and critical infrastructure more resilient to increasingly frequent extreme weather events such as intense floods and droughts. But there’s only so much climate change we can adapt to and we need public sector bodies and businesses to urgently and drastically reduce their emissions to limit climate change impacts.

“Today’s announcement by the Environment Agency is a great example of commitments that need to be taken on economy-wide and shows how quickly large organisations can deliver meaningful emission cuts with the right leadership, strategy and support in place.”

While the work to protect people and the environment will not change, delivering the scale of reduction emissions necessary will require changes in how the Environment Agency delivers its vital work.

In order to approach the challenge of net zero, each and every part of the Environment Agency will produce a carbon reduction plan. However, recognising that these issues cannot be tackled alone, the organisation will also be working with suppliers and other stakeholders to explore how they can reduce their carbon footprint, and harness the technological innovation of the future to reach these ambitious goals.

Through this collaborative approach to carbon reduction, the Environment Agency will not only aim to become a net zero organisation by 2030, but suppliers, stakeholders, and businesses and organisations in other sectors will also be encouraged to take similar journeys to tackle the climate emergency.

Environment The frequency of the unthinkable