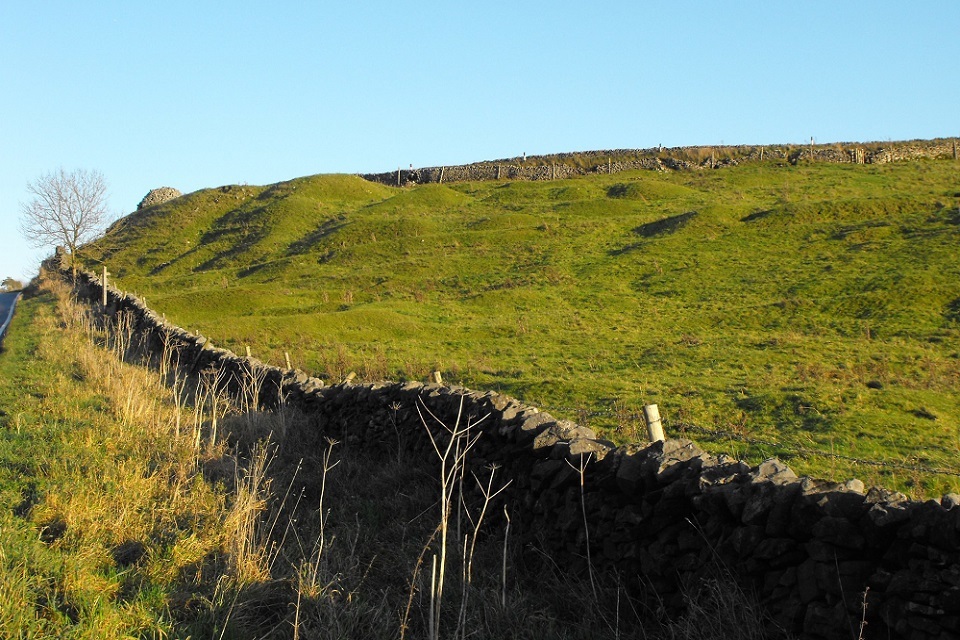 The Government’s legislation to transform our environment has returned to Parliament today (26 May) for Report Stage and Third Reading in the House of Commons.

Through the Environment Bill, we will clean up the country’s air, restore natural habitats and increase biodiversity. The Bill will also outline how the government will reduce waste, make better use of resources, and improve management of water resources in a changing climate.

The Bill will crack down on water companies that discharge sewage into rivers and will include a world-leading legally-binding species target for 2030, aiming to halt the decline of nature and to protect beloved British animals, such as red squirrels and hedgehogs.

As we build back greener from the pandemic, it is vital that we address the twin challenges of climate change and biodiversity loss and protect and improve the environment for future generations.

The Environment Bill will ensure we deliver the most ambitious environmental programme of any country on earth, which is why it is essential that we complete its passage into law as soon as possible.

The Government has proposed a number of amendments to the Bill upon its return to Parliament.

We are aiming to halt the decline of nature by amending the Bill to require the Government to set and meet a new legally-binding target on species abundance for 2030. This builds on plans to boost biodiversity, protect our peatlands and create new woodlands as set out last week by the Environment Secretary.

The Environment Bill will also re-focus the Habitats Regulations towards our objective to conserve and enhance biodiversity, and the Government will publish a Green Paper on these reforms later this year. The Green Paper will set out how we plan to deliver our domestic ambitions, as part of our objective of protecting 30 percent of terrestrial land by 2030. We want to ensure our regulatory framework is fit for purpose to drive the delivery of our new 2030 biodiversity target and reverse declines of species, including iconic British species like the hedgehog, red squirrel and water vole.

As announced in the Queen’s Speech on 11 May, we will also be bringing forward amendments later this year to reduce the harm from storm overflows to our rivers, waterways and coastlines. New duties will require the government to publish a plan to reduce sewage discharges from storm overflows by September 2022 and report to Parliament on the progress towards implementing the plan.

Work on implementing Environment Bill policies has continued at pace. We have already started work on developing legally binding environmental targets, and launched consultations on the deposit return schemes for drinks containers, extended producer responsibility for packaging and consistent recycling collections which will transform the way we deal with our rubbish.

We have appointed Dame Glenys Stacey as Chair of the new, independent Office for Environmental Protection (OEP), which will be created to hold the Government and public bodies to account for their environmental credentials. From July, it will be set up in an interim, non-statutory form, providing independent oversight of the Government’s environmental progress and accelerating the foundation of the full body. The OEP will formally commence its statutory functions after the Bill receives Royal Assent.

We have also published a draft Principles Policy Statement which will put protecting the environment at the heart of future policy.

The legislation builds on this Government’s decisive action to protect the environment as set out in our 25 Year Environment Plan. Our binding commitment to reach net-zero carbon emissions by 2050 and host the COP26 climate change conference this year will keep the UK at the forefront of international work on these issues.

Climate Change GSK announced as a Principal Partner for COP26
0
✖