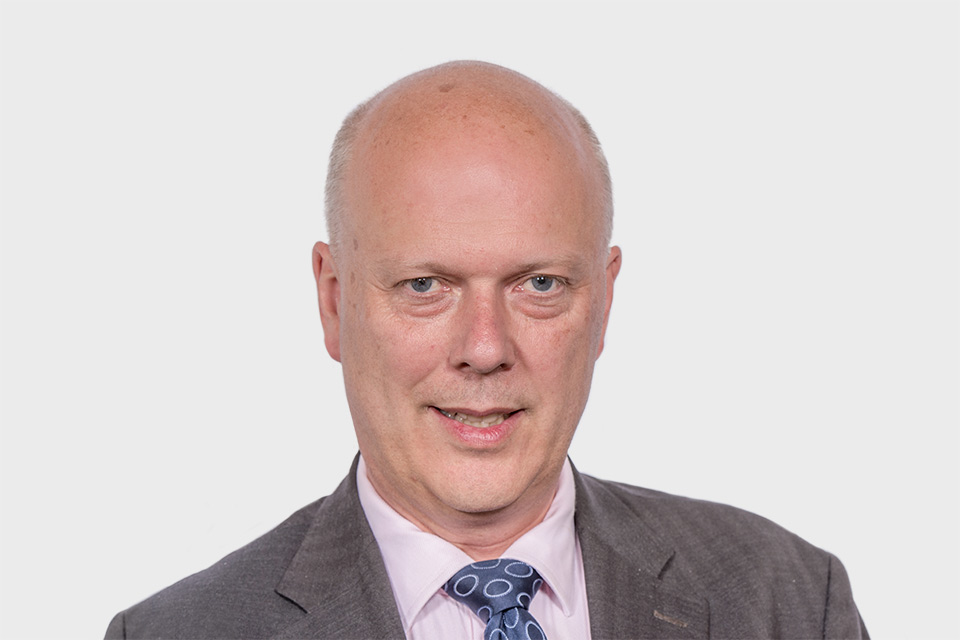 The Council reached general approach on the third tranche of the ‘mobility package’ for a legal framework for the electronic communication of freight transport information. The UK welcomed the work that the Presidency had done to achieve compromises on this text, as did a number of other member states.

The Presidency gave a progress report on the proposal from the third tranche of the ‘mobility package’ to streamline planning and approval processes for projects on the trans-European transport network (TEN-T). Some delegations took the opportunity to flag outstanding concerns including scope, the role of the single competent authority and the duration of the permit granting process.

There was also a progress report on the proposal from the first tranche of the ‘mobility package’ hired vehicles directive, although discussion illustrated that there are still outstanding issues to be resolved.

The Council was also given a progress report on the proposal from the first tranche of the ‘mobility package’ to revise the current directive on Eurovignette (road charging). The UK intervened to highlight the need for flexibility in determining national charging schemes, a view shared by a number of other member states.

Over lunch, ministers from Armenia, Azerbaijan, Belarus, Georgia, Moldova and the Ukraine along with representatives from the World Bank, the European Investment Bank and the European Bank for Reconstruction and Development participated in a joint discussion with the Council and Commissioners Bulc and Hahn on the progress made by the Eastern Area Partnership (EaP) in developing the external dimension of the TEN-T policy. Welcoming the progress made in relation to road safety, TEN-T connectivity and planning for future investment in transport infrastructure, the Council endorsed the joint EU–EaP declaration as a road map for future cooperation.

Later, the Council was given a further progress report on negotiations on the proposals to revise the regulation on rail passengers’ rights and obligations.

Finally, there were several information points from member states, the Presidency and Commissioner Bulc under any other business. Several member states supported Luxembourg’s call for consideration of aviation taxation as an additional means to tackle emissions reduction. The Presidency gave information on discussions in other Councils on ‘A clean planet for all’, the Commission’s long-term climate strategy. On addressing airspace capacity, Commissioner Bulc noted the recent publications of the airspace architecture study and the Wise Person’s report on the future of air traffic management. The Commission noted the first findings of its study on sustainable transport infrastructure charging and the internalisation of transport externalities, which was published on the day of the Council , and updated the Council on the connectivity outcomes of the EU-China summit. The Presidency provided an update on current legislative proposals and the Polish delegation provided information on the Conference on ‘Benefits for regions resulting from the implementation of the route Via Carpatia’. Finally, Finland presented transport plans for its forthcoming Presidency of the Council of the European Union.

Transport Transport Secretary leads the way in transition to…

Transport ‘Get involved’ call as A66 consultatio…
0
✖