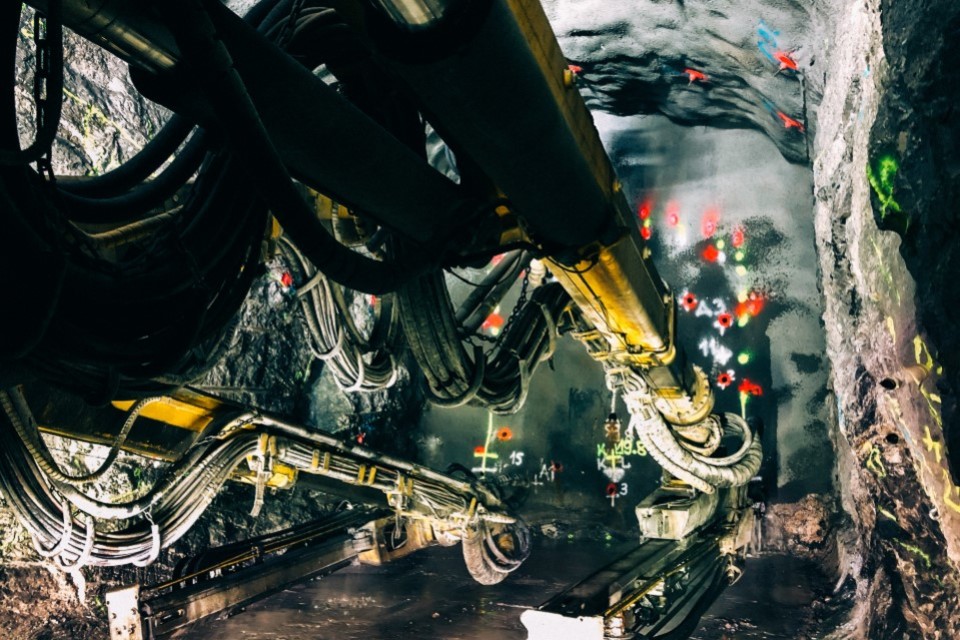 We have welcomed the start of work in Finland to excavate the first tunnels for final disposal of the country’s spent nuclear fuel.

Underground research has been carried out at Olkiluoto, located around 170 miles north west of Helsinki since 2004 and construction of the underground disposal facility started in 2015.

The repository is being constructed to a depth of 400–430 metres and already has approximately 10 kilometres of excavated tunnels. During final disposal operations, there will be some 40 kilometres of new tunnels.

This significant milestone for Posiva comes after years of multidisciplinary development activities such as research and methodology for rock construction. Before construction work began, the Radiation and Nuclear Safety Authority of Finland (STUK) verified Posiva’s plans and stated that its specified pre-conditions for starting the work had been fulfilled.

Packaged waste will only be placed in the underground facility once the Finnish Government grants the operating licence for the final disposal facility. Finnish operator Posiva Oy estimates that disposal operations will start in the mid-2020s.

We are delighted to see the progress in Finland and look forward to seeing the first waste containers placed in their final disposal positions in the near future.

We work closely with overseas radioactive waste management organisations, including Posiva, to share knowledge, experience and understanding in a range of disciplines including technical, geological, social, engagement and communications.

Finland’s siting process began in 1983 when a screening study was conducted covering the whole country. After early identification of more than 100 potential areas, five were taken forward after extensive community consultation and further site evaluation before Olkiluoto was selected in 2001.

Permission to start construction was granted in 2015. The municipality had to express willingness to engage and had a right of veto.

Scientists and governments around the world recognise that geological disposal is the best option for managing longer-lived, more hazardous radioactive waste. This follows many decades of science, technology and engineering research.

Here in the UK, the first Working Groups have been established in Copeland and Allerdale, west Cumbria, to explore the possibility of hosting a GDF in their areas and are a critical early step in the process to find both a willing community and a suitable site. Positive discussions are continuing in a range of other locations and it is expected that further Working Groups will be launched in future.

In addition to Finland, Sweden, France, Canada and Switzerland are among the countries with the most advanced geological disposal projects today.

In Finland, Posiva Oy is the operator responsible for the final disposal of spent nuclear fuel and Posiva Solutions (Posiva’s commercial subsidiary) provides tailored expert services based on decades-long experience in design, research and development of final disposal of spent nuclear fuel. More information about Finland’s programme can be found on Posiva’s website.

Business Kenya: call for bids for supply of drinking water…