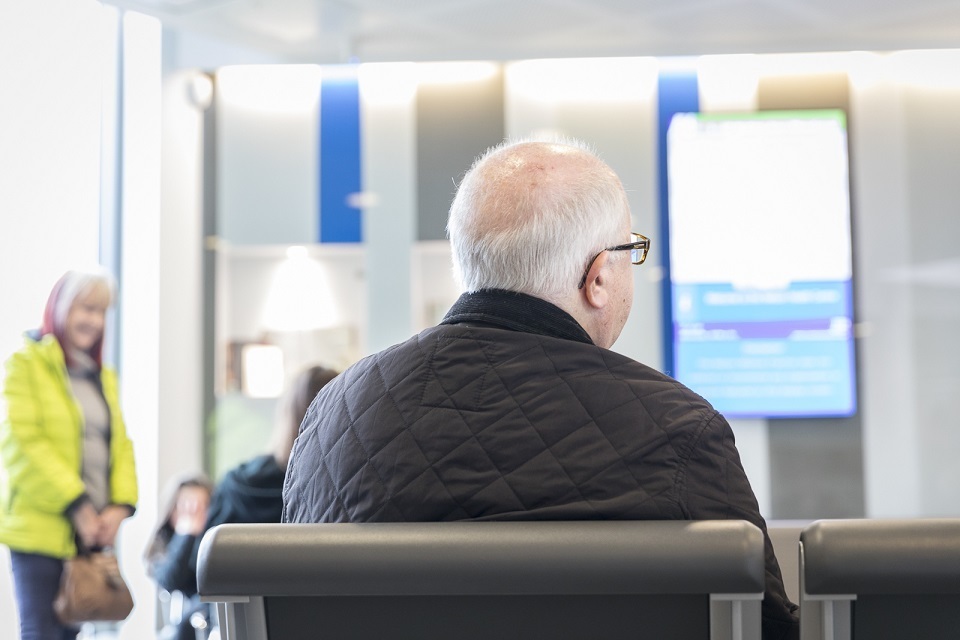 A new independent investigation into the serious incidents at Liverpool Community Health NHS Trust between 2010 and 2014 has been commissioned by Health Minister Stephen Hammond.

NHS England and NHS Improvement will establish the investigation. It will be chaired by Dr Bill Kirkup and supported by an independent expert oversight panel.

The investigation will be conducted in 3 stages:

The panel will advise where they believe senior leadership within the trust may have contributed to the delivery of unsafe patient care, identifying any themes, trends or issues that may require further investigation.

Work on stages 1 and 2 is expected to start immediately and the independent investigation will report by the end of 2020.

A previous review into Liverpool Community Health was conducted by Dr Kirkup to look at widespread failings at the trust. The report was published in February 2018.

It described how over-ambitious cost improvement programmes as part of a bid for foundation trust status placed patient safety at risk, leading to serious lapses in care and widespread harm to patients. It concluded that a culture of bullying meant that staff were afraid to speak up and safety incidents were ignored or went unrecognised.

We owe it to the patients and families affected by substandard care in Liverpool Community Health to establish the full extent of events and give them the answers they need.

The new investigation we have commissioned will review fresh evidence to make sure no stone is left unturned.

Dr Bill Kirkup and his expert panel will draw upon his knowledge and experience in this area to oversee a thorough and independent investigation and we await his recommendations.

We are prepared to take any action that is necessary – locally or nationally – to prevent such occurrences in the future.

I strongly support this important piece of work to give patients and families the answers they need. We have been working closely with the trust and other organisations and will continue to support them until the investigation concludes.