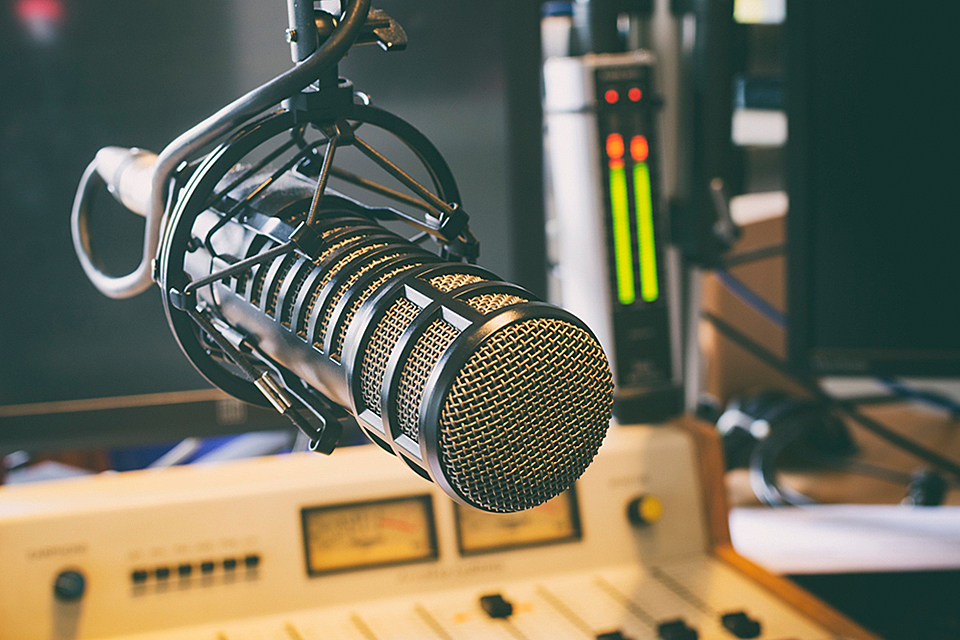 The Competition and Markets Authority (CMA) has investigated Bauer Media’s completed purchase of certain radio businesses of Celador Entertainment Limited, Lincs FM Group Limited and Wireless Group Limited, along with the entire business of UKRD Group Limited. These purchases included 50% of First Radio Sales Limited (FRS), a firm that currently provides more than 100 independent local radio stations with access to national advertisers. Income from those advertisers is an important source of revenue for most independent local radio stations.

As part of an in-depth Phase 2 investigation of these transactions led by an independent group of panel members, the CMA has found competition concerns in relation to the future viability of FRS, which is now jointly owned by Bauer. Bauer’s purchase of the 4 radio businesses will take away over half of FRS’ business, leaving it unviable.

If FRS were to shut down, independent local radio stations would have only 2 options for sales representation: Bauer or Global (the largest commercial radio group in the UK). This would leave stations with insufficient choice when trying to sell national radio advertising airtime and potentially lead to them paying higher commission rates.

The CMA was also previously concerned that Bauer’s purchase of Wireless’s Signal 107 station would reduce competition for local advertisers wishing to promote their products in the Wolverhampton area. Following further investigation, the CMA does not have concerns about this.

Due to the very unusual circumstances of this case, the CMA is not requiring Bauer to sell off the radio stations it has bought. In order to maintain FRS’ customer base, Bauer would have to sell all the acquired radio stations, and the CMA was concerned that another buyer would not have sufficient incentive to maintain FRS as an active competitor to represent independent stations.

Instead, Bauer will be required to provide advertising representation to independent radio stations on the same terms the stations were receiving from FRS, for 10 years.

Stuart McIntosh, CMA Panel Chair said, “It’s really important that independent radio stations have good access to representation for national radio ad sales as it is an important source of income for those stations. Without the CMA’s remedy, it’s likely that these stations would have to pay over the odds for national advertising representation.”

Business Coronavirus: what to report and how
0
✖