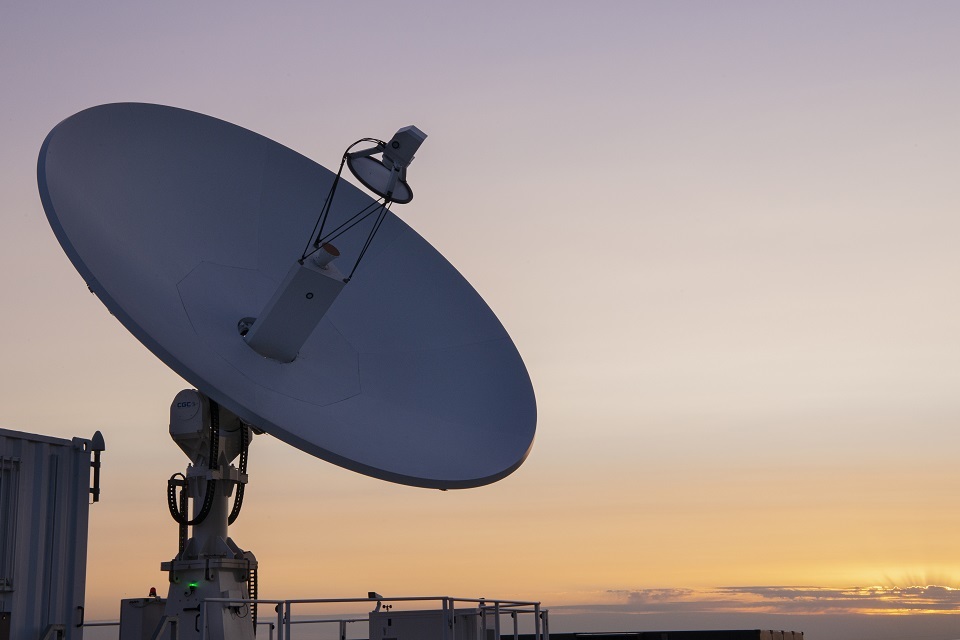 In early October the Defence Science and Technology Laboratory (Dstl), the science inside UK defence and security, will demonstrate its satellite operation capability using its relocatable ground station to task and receive data from multiple commercial satellites. This will represent the first time in nearly 20 years that a UK Government-owned and operated ground station will communicate with a satellite.

The demonstration will occur in collaboration with Surrey Satellite Technology Ltd, who will provide control of two low-Earth orbit satellites to the Dstl ground station for tasking validation and verification purposes.

Lessons learnt from this demonstration will be used to enhance Dstl’s satellite operations capability as it looks to lead a growing number of space and ground demonstrator missions in the future.

“Space is increasingly recognised as a critical domain for the maintenance of UK and global security. Dstl’s growing capability will support the MOD in enabling freedom of action in future operations for the UK and its allies.”

“This capability demonstration and collaboration between Dstl and SSTL is extremely important for Defence. Dstl and the Space Directorate are working closer than ever before as we take forward an ambitious space R&D programme, and the experiences gained from initiatives such as this help enormously to underpin our space capability planning for the future.”

“SSTL is pleased to support Dstl’s ambitions to develop new space technologies and innovations and welcomes this opportunity for collaboration to progress its satellite operations capability.”