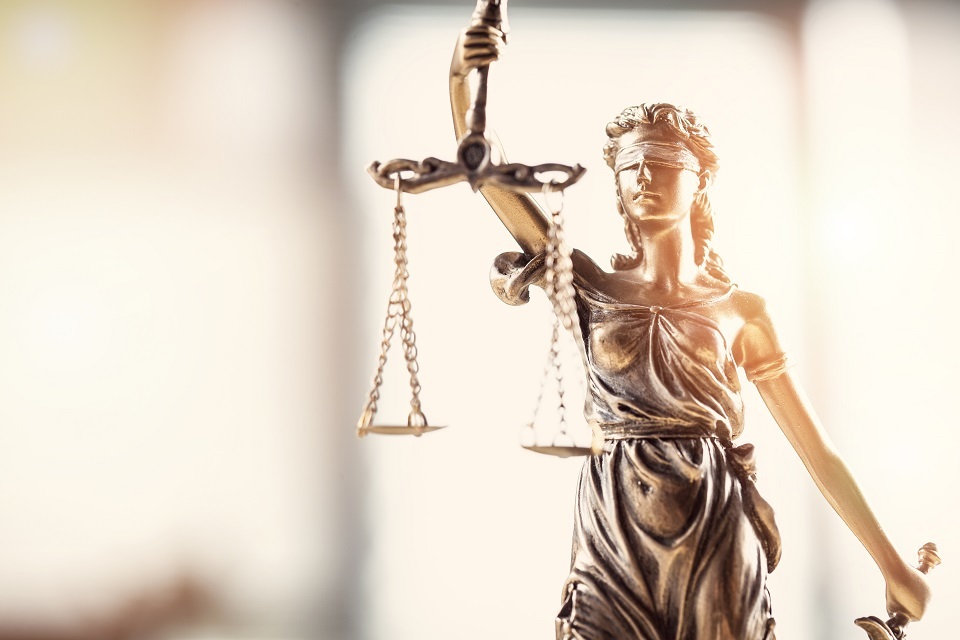 Aquinis (BM519) is a British registered 18.27 metre scallop dredger owned and operated by Jones Trawlers Ltd, which is based in Fleetwood, Lancashire.

The court heard how on 23 July 2018 MMO Marine Officers were completing a routine patrol of Brixham Harbour when Aquinis arrived alongside on the main fish quay. The officers noticed a man at the side of the vessel with a white fish box. There were some blue bags on the edge of the quay and the man, along with another man, lifted the bags into the box before dragging it into Brixham Trawler Agents cuttlefish processing area.

The officers entered the area and saw two white fish boxes containing 11 of the same blue bags. On further inspection it was found they contained sole, anglerfish, brill and turbot. The skipper of the vessel Calvin Jones arrived on the quayside and told officers Aquinis wasn’t landing and had only come to Brixham for ice. He denied the fish in the blue bags had come from Aquinis.

One officer boarded the vessel and noticed the Elog wasn’t up to date. Mr Jones said this was because he considered he was still fishing. When he brought it up to date no fish were included, only king scallops. He said the only fish he had caught was 6kg of either brill or turbot but he had no other fish on board and had not landed any fish in to Brixham that day.

In the fish room officers found no fish, only king scallops in the same type of blue bags. A crew member said the 6kg of brill or turbot had been disposed of over the side of the vessel as the refrigeration systems were broken. The officers then weighed the fish from the blue bags and found sole (135.77kg), brill (7.63kg), turbot (21.27kg) and anglerfish (63.6kg).

On 27 September 2018 Mr Jones was interviewed under caution and admitted the blue bags of fish were landed by Aquinis. He said the plan was to weigh the fish then contact the South West Fish Producer Organisation to see if it was worth leasing quota to land them. Quota leasing cannot be done retrospectively.

In sentencing Mr Jones and the company, District Judge (Magistrates Courts) Matson found that his actions had been carried out deliberately and that he initially lied to the officers about the fish, which was an aggravating feature. The Judge went on to find that the harm caused by the offence represented a significant interference with the regulatory regime which was designed to protect stocks from overfishing.