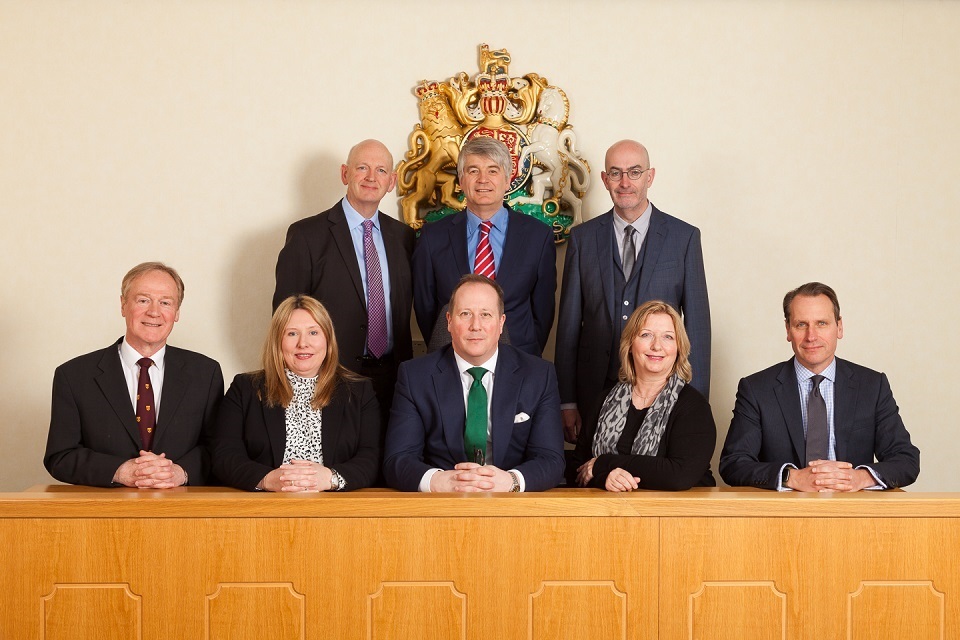 The Traffic Commissioner for Scotland, Claire Gilmore, has disqualified a Dundee based scaffolding company and its director for five years following the repeated unlawful use of a vehicle.

The industry regulator concluded AFS Scaffolding Ltd poses “a significant risk to road safety” and that director Ross Findlay “deliberately and repeatedly” operated a vehicle without the required operator’s licence.

Ms Gilmore’s decision follows a public inquiry into the business, which looked at the company’s illegal use of a vehicle before it was given an operator’s licence.

Businesses are required to hold a valid licence to run commercial vehicles over 3.5 tonnes and must meet certain standards to keep that licence.

AFS Scaffolding Ltd’s application for an operator licence was considered at an inquiry before the Deputy Traffic Commissioner for Scotland in February this year, following allegations that it had been using a vehicle unlawfully.

Mr Findlay gave assurances to the Deputy Commissioner that the unlawful use had been infrequent and happened as a result of error rather than a deliberate attempt to avoid the licensing regime. After considering the application in detail, the company was told it could start running vehicles on 29 March.

However, evidence subsequently gathered by the Driver and Vehicle Standards Agency (DVSA) revealed the company had actually continued to use the vehicle unlawfully before its operator’s licence came into force.

In evidence at the latest public inquiry, Mr Findlay said one of the journeys was an emergency job to stabilise someone’s chimney. He told the Deputy Traffic Commissioner that the vehicle in question had been parked up for lengthy period prior to the licence being granted, but inspections revealed it had travelled significant mileages. In fact, over 10,000km was recorded in the vehicle between 10 December 2018 and 25 March 2019, when the company did not have a licence.

Other concerns raised at the inquiry related to vehicle safety standards, including a vehicle that was not checked properly and sent out with a tyre worn below the legal limit. The defect was categorised as safety critical.

In a written decision following the inquiry, the Traffic Commissioner said she was unable to rely on the Mr Findlay’s evidence.